Agenda 2063 is in harmony with SDGs 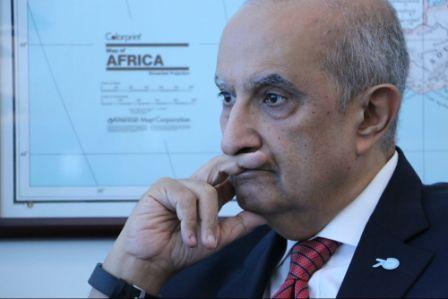 Agenda 2063 is in harmony with SDGs

Africa Renewal: To what extent do the SDGs relate to Africa’s vision as spelt out in Agenda 2063?

Maged Abdelaziz: Based on our discussions with the African Group at the UN and the African Union, the two agendas are mutually supportive and coherent. There are some differences, but these do not in any way affect how the agendas are implemented by both organizations.

What are these differences?

This year’s just-concluded Africa Week looked at creating synergies between both agendas. Are there areas of convergence that will require special focus from the UN?

The UN should give African regional economic communities [RECs] much more support than they are getting now. Agenda 2063 is structured around activities at the country level and the coordinating role will be done by the RECs. The Office of the Special Adviser on Africa has been very supportive of the RECs and we always make efforts to include them in our activities. During this year’s Africa Week, for the first time, the activities of the RECs were part of the programme. They participated in the discussions of the interdepartmental task force on Africa, which comprises all UN departments working on African issues. The discussions centred on how the AU can work closely with the UN.

At the opening of the Africa Week, you said the UN was committed to supporting Africa in its efforts to achieve the goals set out in the first 10 years of Agenda 2063. What kind of support should Africa expect?

According to the mandate of my office, we are in charge of advocacy and outreach in mobilizing the support of the international community, including the UN, for the AU goals and in particular, its implementing agency, NEPAD [New Partnership for Africa’s Development]. Agenda 2063’s first 10-year plan includes eight projects that have been identified for implementation. We are working with NEPAD on advocating and mobilizing support for these projects.

There are some concerns that the UN’s 2030 Agenda for Sustainable Development might overshadow or distract attention from the AU’s Agenda 2063. Is there any merit to these concerns?

I believe both agendas can be made to work together; so there is no reason to be alarmed. When the negotiations started on the post-2015 development agenda, Africa developed a common African position on the issue. This common position has largely been accommodated in the 2030 Agenda for Sustainable Development except for certain aspects, which the AU has now included in Agenda 2063.

In the past, adequate financing was one of the main constraints in achieving global development. With the global economy still reeling from the 2008 financial crisis, is it not asking too much from donors to finance both agendas?

For the AU, domestic resource mobilization will provide the core funding for African projects. And domestic resource mobilization is not only money contributed by African citizens; it also includes proceeds from reformed taxation systems. It also involves recovering money Africa loses through illicit financial flows, which amounts to about $50 billion every year. In terms of external support, Africa is looking for partnerships rather than handouts. African leaders are not waiting for outsiders to finance their projects; they are looking for  people with whom they can form partnerships in developing and financing profitable projects.

Is the private sector interested in investing in African development infrastructure? 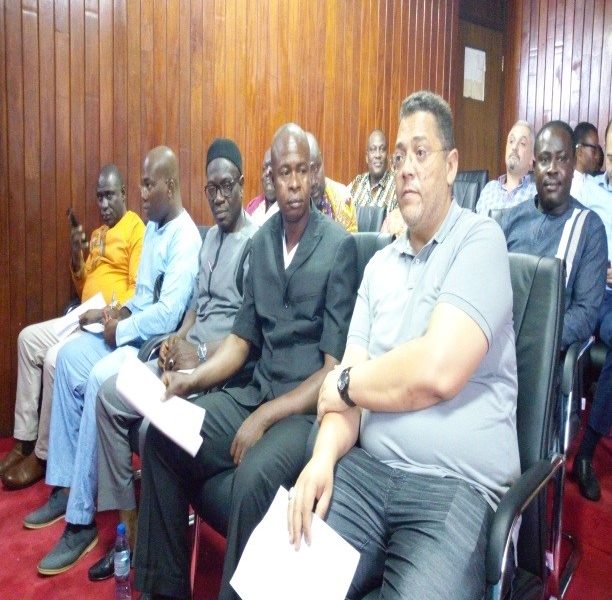 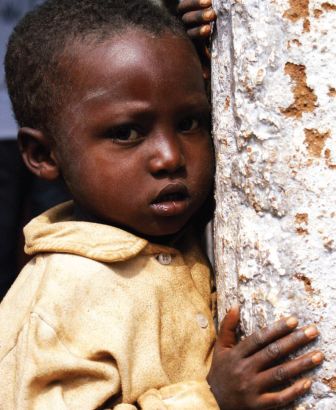 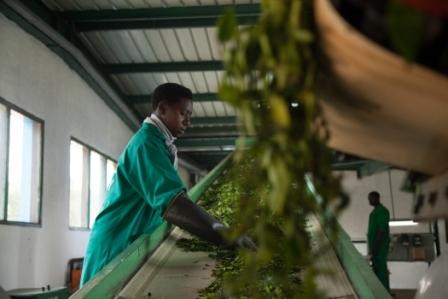