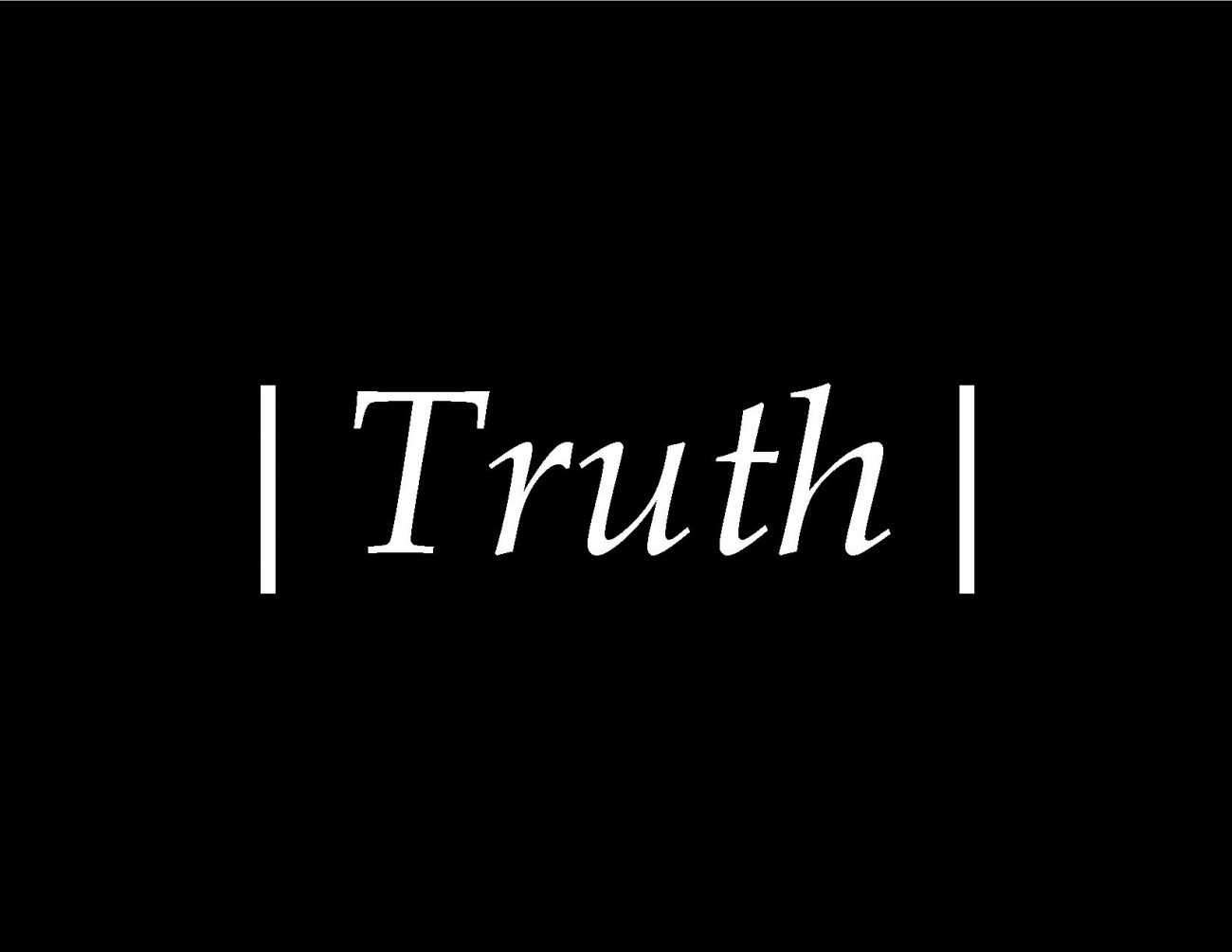 The truth about our beloved country is that positive changes are taking place that should give us solace. These intangible changes may be hard to fathom by many people especially leftist politicians whose daily prayer is for something bad to befall this nation so that they can make money.

These were the type of politicians who fuelled the eleven year old civil conflict from which they enriched themselves. They are the same cabal that made money out of the Ebola outbreak.

When they are normally put into positions of trust they end up doing very untrustworthy activities to the detriment of the majority of the people of this country while they benefit from their unpatriotic activities.

Their only interest in politics is to make money at all costs, no matter the consequences of their actions to the well being of the nation. Sadly enough, they are mostly so highly placed that the arms of the law cannot reach them.

This negative behavioural tendency is very intrinsic and has no extrinsic influencer such as party politics. They cut across the political landscape as political turncoats, like chameleons, merging with the colour that fits the time, occasion and purpose.

They never wish for peace to reign in this nation because when there is complete peace they cannot carry out their schemes successfully.

Their utterances and actions are always vexatious and satanic, to say the least, having no regard for those that God had ordained as leaders over them.

They have operated since this country gained Independence on 27th April, 1961 and they have been responsible for all the bad things that have ever befallen this land.

One is however refreshed to note that there is a positive evolution gradually creeping into our socio-political scenario.

We are now determinedly marching away from those days when every election was essentially an occasion for an all out war with the strongest side normally having the victory at the polls.

The international community, especially Britain and the United States of America, whose tax payers’ money are being used to keep our economy afloat, should ensure that this country does not degenerate, any longer, into the type of uncivilized politics that this country went through in the 1960’s and 1970’s, because there are abundant utterances and writings that presently point to the fact that people still want to plunge this nation into violence to achieve their own selfish ends.

The records of the SLPP in maintaining the status quo is yet subject to scrutiny, as neutrality has not been observed lately.

The creation of such structures as the Offices of National Security (ONS0 the Independent Media Commission (IMC), the Political parties Registration Commission (PPRC) and such other organisations, are doing very well in maintaining the balance in the political and social sectors.

It is the role of the vocal minority, especially the press, to ensure that the masses are aware of the role being played by such structures in the maintenance of peace and tranquillity of this nation.