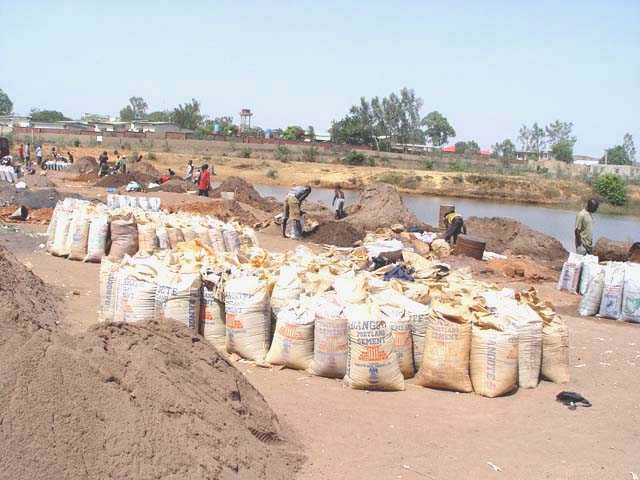 This press has been reliably informed that the Criminal Investigation Department (CID) Headquarters on Pademba Road in Freetown is investigating a matter involving two Indian nationals Karthik Rajan and Deva Kumar for an alleged illegal disposal of over four thousand four hundred and seventy-five bags of Zircon sand without the consent of the complainant, Dr. Ryan Coker who is said to have been in charge of the Zircon transaction since 2013.

Our investigation reveals that one of the accused, Deva Kumar, who was in charge of the store where the Zircon got missing, has left the country after his passport was released to him by the police. The other accused, Karthik Rajan, who was not in Sierra Leone when the matter was reported to the CID, is yet to be extradited from Ghana to make a statement.

The complainant, Dr. Coker and one of the defendants, Rajan are said to business partners while the other defendant Kumar is a worker of the Aamr Artisanal and Community Cooperation, a company supporting artisanal miners of black Zircon sand in the Kagboro Chiefdom, Moyamba District.

According to the complainant, his business partner, Rajan, took the store keys from him and handed them over to Deva Kumar on the pretext that was going to store some mineral materials which he purchased but that around the second week in November, he requested to go to inspect the store in Tombo as he was expecting potential buyers of the black Zircon sand.

Reluctantly, he went on, Kumar went along with him together with one Caroline Daniels who claimed to have about seven Nigerians purported to be potential buyers who grabbed samples of various stockpiles of Zircon sand in the store including the 2,475 bags of black Zircon sand which he (the complainant) bought with his own money with the consent of his business partner, Rajan, with the agreement that they will share the profit after export. Dr. Coker furthered that the seven Nigerians also took sample of the semi-spiral processed 2000 bags of Zircon.

The complainant further explained that the next time he went to the store, he discovered that the 2, 475 bags of black Zircon sand and the 2000 bags of spiral processed Zircon sand were missing and replaced by poor quality Zircon sand. He said he then reported the matter to the CID after getting intelligence from a bank official that his business partner, who had left for Ghana had no plans to return to this country.

Dr. Coker raised concern over the fact the police has released the passport of Kumar based on a surety when the actual cost of the missing Zircon is yet to be ascertained.

The Vicious Circle of Corruption 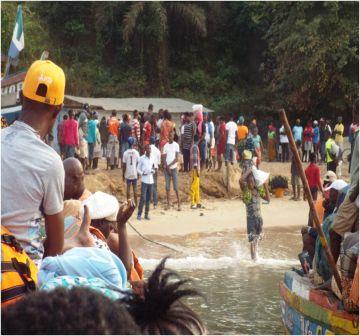