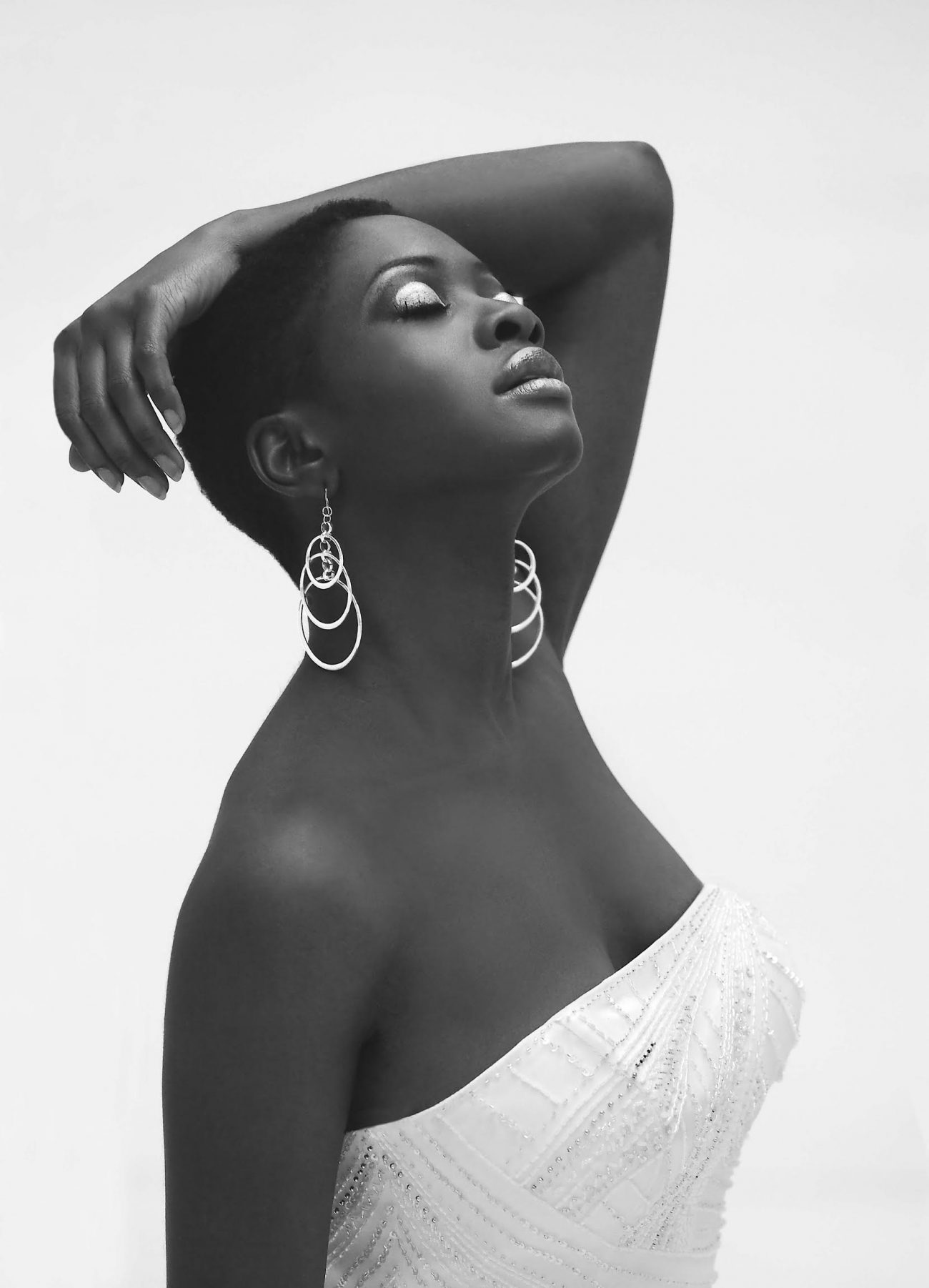 Sierra Leonean soul singer, songwriter and actress Azania Noah (in photo) will spice up the 68th Cannes Film Festival with her wholesome brand of soul music on Tuesday when she rocks the stage at Hotel du CAP-EDEN-ROC a luxury hotel in Cap d’Antibes, South of France.

Azania’s popularity has soared tremendously in Europe and beyond after her brilliant performances during the popular televised musical competition The Voice of France.

I caught up with Azania in Switzerland where she is currently prepping for her special Grand Gala performance.

Keep us up to speed on what Azania been up to?

I have been performing many concerts in France, Switzerland and New York for public and private events. I am also working on new songs for my new album, which I hope to release early 2016. This Tuesday I’m going to sing for a grand gala at the famous Cannes Film Festival in France.

You were a contestant in the 2015 The Voice France, an European reality singing competition.  How was that experience?

The Voice was an amazing experience. Over 8 million people watch “The Voice France”. As it is broadcast in most French-speaking countries, I was pleased to gain many new fans in several African countries as well, including Senegal, Ivory Coast and the Congo. It was inspiring to be surrounded by a team of excellent singers and a top vocal coach. My team was led by Florent Pagny who is a highly acclaimed recording artist with a successful music career of over 25 years.

The Voice is really a huge musical competition in Europe, what was the outcome?

I arrived up to the round called the “Knockout”.

You spent a greater part of last year in Switzerland and Paris.  Do you plan to make Paris your new base?

New York will always be my base, but I’ll be traveling back and forth more frequently now that my fan base has grown here in Europe and I have more and more requests this side of the globe.

Finally, I will be remiss if I do not ask you this question.  I noticed that you have a new name Azania Noah, did you recently get married?

No, I’ve simply changed my artist name to “Azania Noah” instead of “Azania”. “Noah” is my grandmother’s maiden name and I feel strong with her by my side 🙂   It’s an honor. 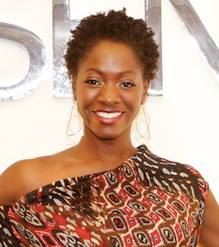 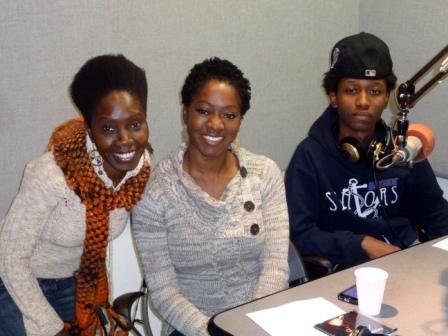 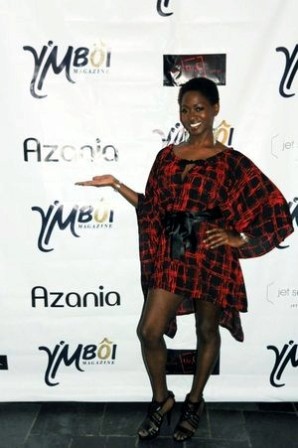