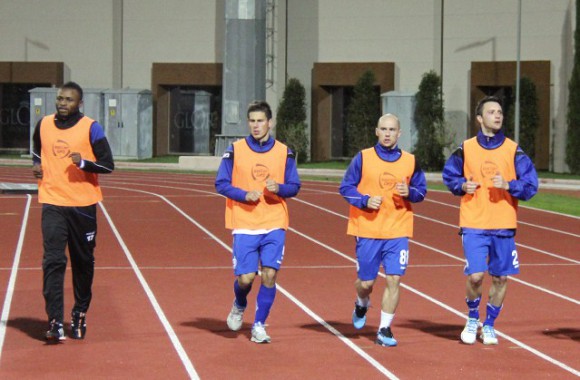 Sierra Leone skipper Umaru ‘Zaingalay’ Bangura made his first appearance for Dinamo Minsk since October 2014 in their pre-season training camp in Turkey after long sidelines due to injury.  (Photo: Umaru Bangura and teammates in Turkey)

Yesterday Dinamo Minsk played its second match of this year and for the first time defeated.

Bangura has not been a regular in the Minsk first squad in recent months because of a groin injury he picks up while playing for Sierra Leone against Cameroon in Yaounde October 15, 2014 during the 2015 African Nations Cup qualifying campaign.

Bangura – who hardly speaks said: “I’m happy to be back, is important to get fitness, it was hard not able to help the team during the later stage of the season.

“The truth is, now the league finish we’re on pre-season in Turkey hopefully got fit again, I’m looking forward to the task ahead,” He told www.footballsierraleone.net from Turkey.

The Former Haugesund central defender is highly rated among fans and was ranked the third best player in the Dinamo squad of the season.

However, he is still struggling with the injury and has missed important matches towards the end of the Belarusian season.

Bangura joined Dinamo in 2013 as a free agent after attracted interest from Crystal Palace but was not able to acquired work permit.

Bangura 27 has emerged as one of the best defenders in Belarus, unfortunately, his contribution was enough to help his club lift the trophy this season; they end up as runners-up behind BATE. 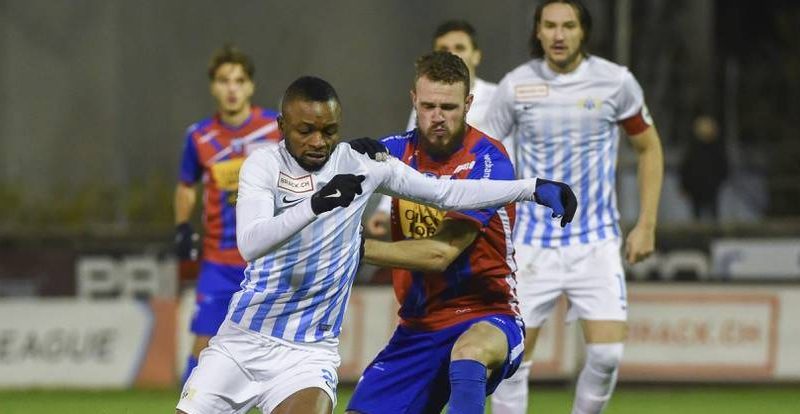 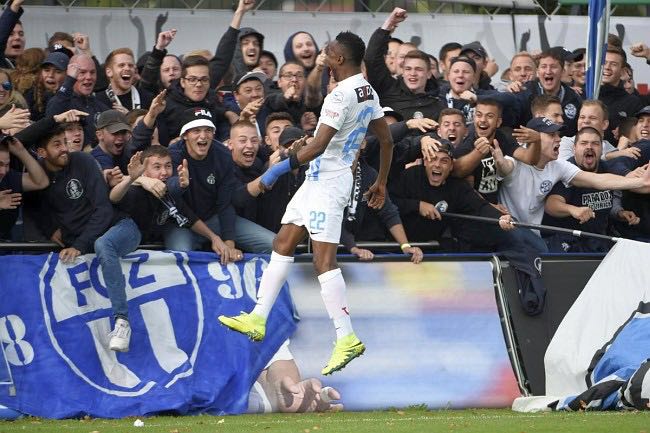 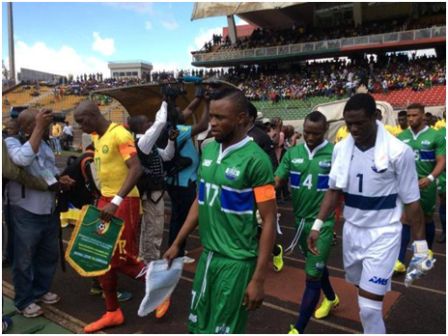