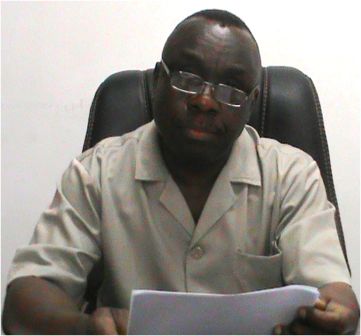 Addressing the meeting on behalf of the government and people of Sierra Leone, Mr. Sawi congratulated the UNAIDS Executive Director and his Deputies for their energetic roles and strategic leadership in the global response to the HIV/AIDS pandemic, and commended the UNAIDS Country Office in Sierra Leone for the key role in supporting the national response through evidenced-based guidance and resource mobilization.

He noted the timely visit of the UNAIDS Deputy Executive Director at a time when people were shying away from Sierra Leone due to the Ebola outbreak, adding that the visit in question brought a ray of hope and confidence that we were not left alone but have people on our side.

The Deputy Minister reiterated his government’s commitment and support to the global response to the HIV/AIDS pandemic as demonstrated in the preparedness to promote its national working strategy version called TATARA (Test All, Treat All, and Retain All).

Dilating on the Ebola outbreak in the country, Mr. Sawi expressed the seriousness of the Ebola pandemic as its affect many parts of the West African Sub-region including Sierra Leone, which he said was hardly hit and still fighting to put the virus under control. The Ebola crisis, the Deputy Minister told his audience, continue to put a threat on the development and gains made over the years, and pose a challenge to wreck the country’s economy if the devastating trend is not quickly tackled.

“It is disheartening to note that there has been a 61 percent drop in the initiation of newly affected on the Anti Retro Viral (ARV) between January to September 2014 and a further 34 percent decline in the number of pregnant women receiving Prevention from Mother to Child Transmission (PMTCT during the same period”. “This is in line with the national drop in the attendance of women to the Antenatal clinics, and there has been a 59 percent decrease in the number of people receiving the HIV test at the clinics”, said Mr. Sawi. “People are afraid to go to the clinic for fear that they will be infected with the Ebola virus”, the Deputy Minister lamented.

The Ebola attack in the West African sub-region, he went on clearly revealed how vulnerable our health systems are to the pandemic in spite of the Ebola. The exposure of the weak system, he maintained, has awakened consciousness to the fact that a comprehensive Health System Strengthening is vital if Sierra Leoneans and the entire West African sub-region are able to promptly and robustly respond to the attacks in the years ahead.

“Many individuals, institutions and friendly nations have now rallied to our support”. “Some reached us directly but many others reach us through the UN System and International NGOs  including WHO, UNICEF, UNFPA, MSF, World Bank, UK, USA, China, Nigeria, Japan and South Africa”, among others. Mr. Sawi told his audience. He appealed for more assistance to support the country’s campaign against Ebola and the government’s efforts to strengthen the country’s health systems.

In a related development, the Deputy Minister also addressed the UNAIDS Global Meeting to the Integration of the Ebola Virus into Global Health Care Delivery. He dilated on the current Ebola outbreak in West Africa, and health systems strengthening service delivery,s Citing the Uganda, Congo, and South Sudan Ebola experience during their crisis period.

“Tomorrow will be too late if we don’t collectively act now”, Mr. Sawi told stakeholders. 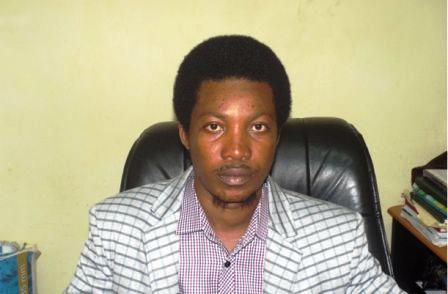 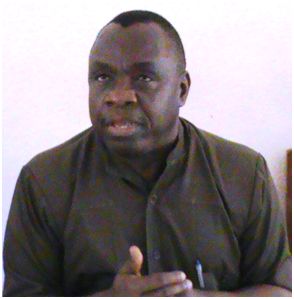 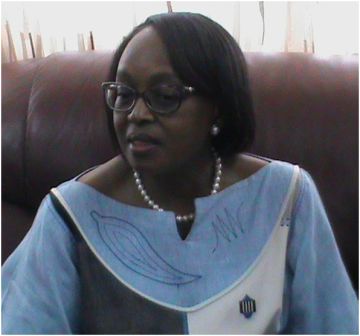