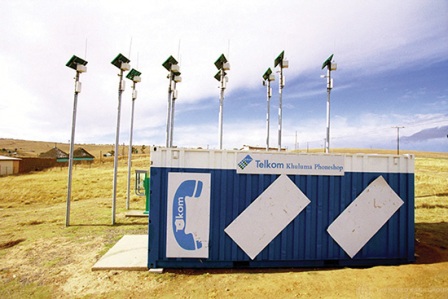 For some 300,000 people leaving in 202 villages in Tanzania, change is coming. The leading fixed network operator in the country, the Tanzania Telecommunications Company (TTCL), has recently announced that it will invest over $6 million to upgrade telecom equipment in those villages. Solar panels and telephones  Photo: Trevor Samson/World Bank

“Our aim is to make sure that every constituency and village that was lacking telecommunication for a long time, to have that access,” Mr. Kamugisha Kazaura, the chief executive officer of TTCL told reporters recently in Dar es Salam, as he announced the ambitious plan. He added that, “most of the areas where the project is expected to be carried out are underdeveloped,” noting that this was mainly due to the lack of telecommunication links.

According to Mr. Kazaura, the project is expected to commence as soon as possible and it will cover 16 regions in Tanzania, including Arusha, Tabora, Iringa, Kagera, Manyara, Dodoma, Lindi, Mbeya, Morogoro and Mtwara. Other regions that have been earmarked for future development include Mwanza, Pwani, Ruvuma, Shinyanga, Singida and Tanga.

The project follows an agreement signed between TTCL and Universal Communication Services Access Fund (UCSAF), an institution created in 2006 by the government of Tanzania to, among other objectives, ensure the availability of communication services in rural and urban underserved areas.

It also comes on the heels of a number of initiatives aimed at improving access to telecommunications service in Tanzania. In recent years, the country’s authorities have launched a series of initiatives designed to increase access and the use of information and communications technologies in schools, in research institutions and in various sectors such as healthcare. This latest initiative targeting rural areas is also in line with a government commitment to ensure that the entire country is wired.

Curbing Ebola Spread: The Role Of... 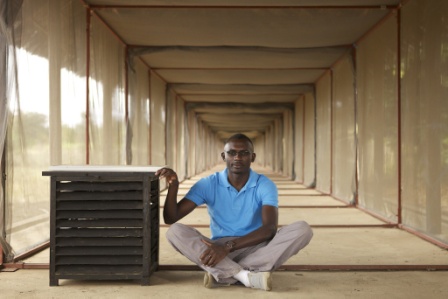