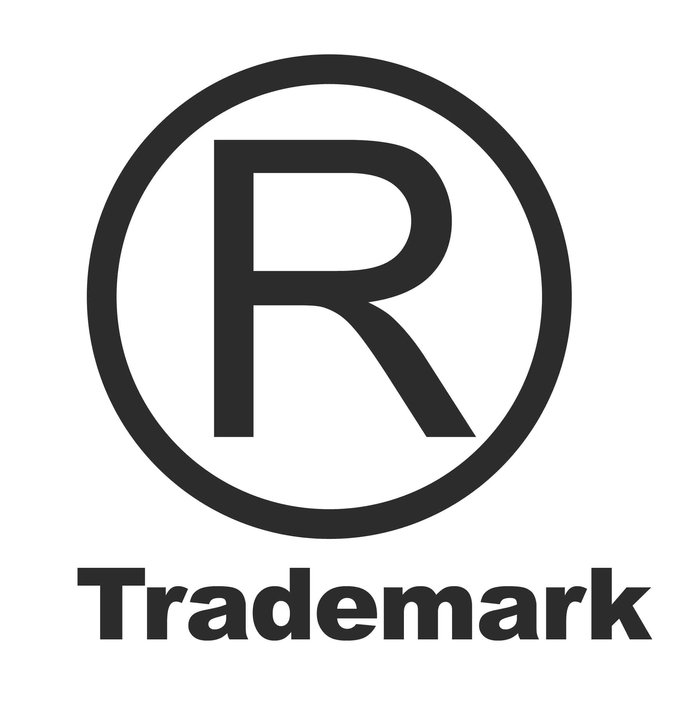 The Sierra Leone Parliament has ratified the Trade Mark Act, 2014 which was put before the House by the Deputy Attorney-General and Minister of Justice, Arrow John Bockarie.

Parliament ratified the Act on the 22nd July, 2014, and the Act now provides for a five year incarceration or an alternative fine of Le 60 million or both for anyone who knowingly uses a Trade Mark for goods and services without the consent of the registered owner. A Trade Mark is a sign or a combination of signs usually personal names, symbols, numerals, letters or figurative elements that distinguish goods and services.

Under the newly-ratified Act, proprietors of Products must register with the Registrar to have patent licenses and Trade Marks for their products.

This Bill was ratified because of so many reasons and they thought it fit to do so and it is the right thing to do, because it will prevent so many illegal businesses.

According to Parliament, the rationale behind the passing of the bill into law is to provide maximum protection for owners of products.