Moyamba, July 16 (SLENA) – In a hearing carried out by the Parliamentary Committee on Transparency and Accountability which took place at the Moyamba District Council on compliance based on the Local Government Act of 2004 by probing the operation of councils in the country, the committee discovered that one hundred and ninety-one leones (Le191 million) was spent on the rehabilitations of 15 water wells in the district which the committee said was not commensurate to the maintenance cost of the said water wells.

The committee found out that the engineering department was unable to defend the amount for the first, second and third quarter of 2013 for the rehabilitation of the fifteen standard water wells for the Moyamba township and some villages in the district.

One Member of Parliament noted that ‘these council officials are just eating government money with impunity’, stressing that the chopping of these monies was collective.

In his open remarks, the Chairman for the Transparency and Accountability committee, Hon. Claude D M Kamanda, said the purpose for the oversight visits to all the councils was to ascertain whether revenue collected and disbursed by central government to the councils through the consolidated fund to carry out developmental programmes to improve the lives of Sierra Leoneans under the agenda for prosperity was being judiciously utilized for the intended purpose.

In his response, the Chairman for the Moyamba District Council, Prof. Bob Kandeh said the issue of accountability in the Moyamba district council is a huge challenge and also the transfer of staff from one council to another from the Local Government Service Commission was uncalled for. 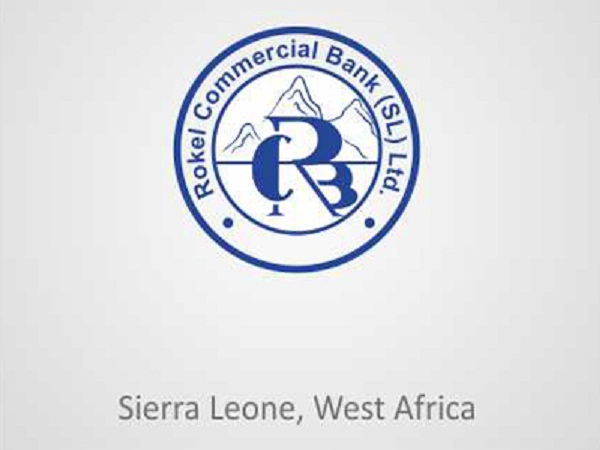