Geneva, Switzerland, 10 June 2014– Two days ahead of the FIFA World Cup in Brazil, football star and United Nations Development Programme (UNDP) Goodwill Ambassador Didier Drogba launches an animated video that tells the story of his early life in a malaria-endemic country and calls attention to a disease that continues to take a child life every minute.

While global malaria mortality rates have been slashed by more than 40% since the year 2000, the disease still claims more than half a million lives every year, mostly among pregnant women and young children, living in sub-Saharan Africa.

The video, co-signed by UNDP and the Roll Back Malaria Partnership, shows young Didier Drogba and his friends in Cote d’Ivoire playing football outside their homes and fighting mosquitos that carry the malaria parasite.

“I have been a victim of malaria and have witnessed first-hand the devastating effects it has on individuals and families,” said Drogba . “Luckily I was treated in time and that saved my life. Today we have effective and affordable tools to prevent, diagnose and treat malaria. But we have to work together to make sure everyone has access to them.”

UNDP and the Roll Back Malaria Partnership have recently released a framework for engaging multiple sectors,-  education, agriculture, water and land use and others – to ensure sustainability and cost-efficiency in the fight against malaria.

UNDP Administrator Helen Clark said investments in malaria control directly support a country’s economic growth and human development. “Reducing and ultimately eliminating malaria will save millions of lives, but it will also have a powerful impact on development in malaria-endemic countries. The returns in human and economic terms will be significant.”

Fatoumata Nafo-Traoré, Executive Director of Roll Back Malaria, said the fight against malaria has proven to be among the best buys in global health. “It allows the world’s most vulnerable people to live healthier and more productive lives and to build a more prosperous future for themselves and their children,” she said.

Didier Drogba is the captain and all-time top scorer of the Côte d’Ivoire national football team.  Born in Abidjan , Drogba spent his childhood in his native Côte d’Ivoire and his adopted country, France. Didier Drogba was voted best all time Chelsea FC player by the supporters of the Club  and  has played until this year with Galatasaray (Istanbul), in the Turkish league. Since he became a UNDP Goodwill Ambassador in January 2007, he has been actively raising awareness of Africa’s challenges and efforts to achieve the Millennium Development Goals (MDGs).

“I am very happy that this video can be shown globally,” said Didier Drogba. “Using the popularity of football to increase awareness will help us to win the match against malaria. We hope our fans will join us.”

UNDP partners with people at all levels of society to help build nations that can withstand crisis, and drive and sustain the kind of growth that improves the quality of life for everyone. On the ground in 177 countries and territories, we offer global perspective and local insight to help empower lives and build resilient nations.

SLAAM Honors the Legends of the Si... 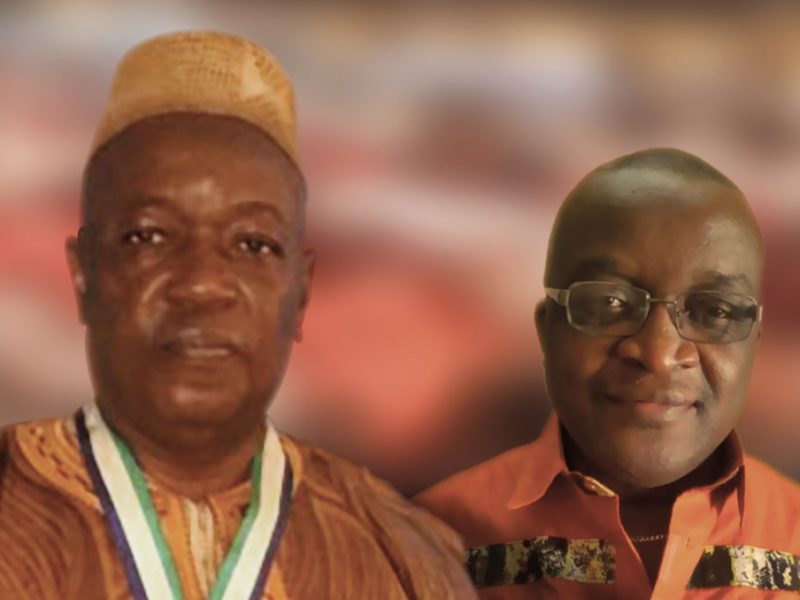