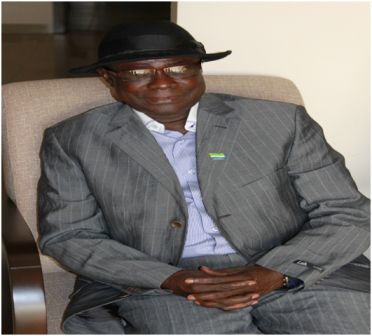 The national chairman and leader, His Excellency Dr. Ernest Bai Koroma and leadership of the party is therefore requesting all APC NAC members, national officers; APC Women’s Congress and National Youth League; regional district and constituency executives, ministers, members of parliament, mayors and councillors; APC stalwarts, sympathizers and the rank and file of the party to witness these ceremonies and pay our last honour and respect to our fallen hero.

Other funeral arrangements will be announced later.

May his soul rest in perfect peace