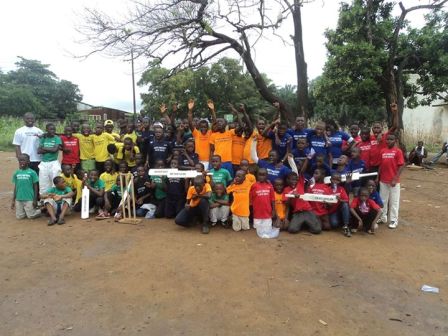 a global community of supporters for cricket in the community projects

Kent Cricket Club has launched a short documentary to raise awareness of cricket in Sierra Leone and their cricket in the community projects that are playing a vital role in bringing hope and rebuilding lives of the young people of this war weary nation.

Charismatic and passionate Emmanuel Pessima appeals to cricket fans across the world to become a ‘friend’ of the club to learn more about its mission and support its projects to rebuild communities blighted by war. Many of the young people KCC has bought under its wing face an uncertain future and cricket has given them support, friendship, purpose and hope.

Anyone can become a ‘friend of KCC’ by sending an email to friendsofkccsl@gmail.com . They will then receive information, updates and details of how they can support KCC’s mission.

Kent Cricket Club is the most established in the country and has participated in a tournament organised by the Sierra Leone Cricket Association, a member of the International Cricket Council. Sierra Leone is an emerging cricketing nation in Africa and an integral part of the development and tournament structure overseen by ICC Africa. Kent Cricket Club hopes that its players will not only develop and grow as people but also go on to proudly represent their country and raise the profile cricket on the continent.

The club has forged a close and historic partnership with Kent County Cricket club, in England, home of international legends such as Cowdrey, Underwood and Knott. The county kindly donated kit and equipment to help its namesake club fulfil its mission to make cricket a force for good in communities shaken and stricken by war. It is this spirit of support, empathy and cultural exchange that has inspired the ‘Friends of KCC’ concept.

The documentary was scripted and produced by Tim Brooks based in England, a writer and commentator on the global development of cricket.

On bumpy roads and rails 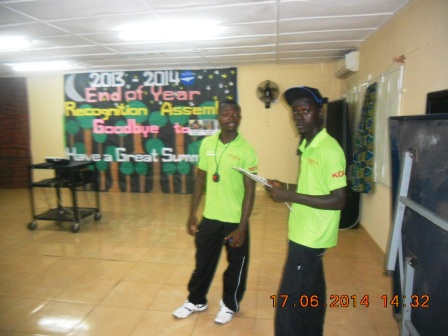 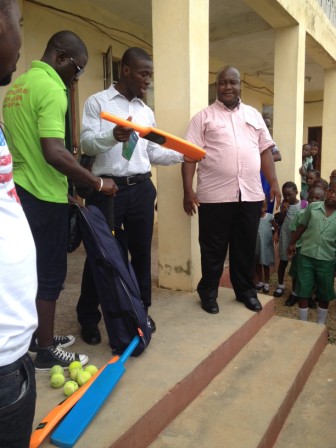 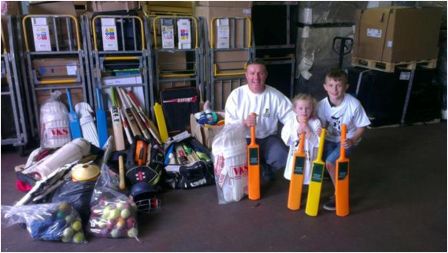