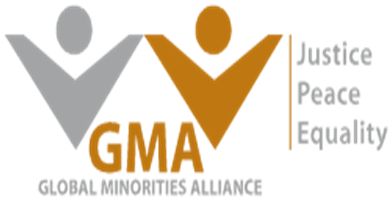 London: A Scottish human rights organisation, Global Minorities Alliance, has applauded the Ahmadiyya community UK for promoting peace, tolerance and understanding by holding  a Conference of World Religions on the 11th of February in Guildhall, London, United Kingdom.

The conference was part of celebrating the centenary of the Ahmadiyya community in the UK.  The first Ahmadiyya mosque was opened in 1913 in London. It has  now 100 branches across the UK

The theme of the conference was “God in the 21st Century” and it was also a call on the world of religions to  unite behind the shared goal of social and international peace through dialogue and understanding among people around the world.

The worldwide head of the Ahmadiyya community, His Holiness Hazrat Mirza Masroor Ahmad was the keynote speaker at the conference.

The conference was well attended by wide range of people from all walks of life including secretaries of state, International faith communities, and representatives from the human rights organisations from the world over who spoke about the role and the relevance of God in Modern Life.

The speakers of the conference stressed the need of love in the world of the hatred, extremism and fundamentalism and called on the audience to go extra miles to bridge the gap between communities torn apart with conflict, terrorism, hatred and persecution.

Mr Umesh Chander Sharma, Chairman of the Hindu Council UK spoke about the message of Bhagvad Gita and its significance for the peaceful world.

The Attorney General, Dominic Grieve, appreciated the Ahmadiyya community for organising the event and said; “I  want to thank His Holiness and the Ahmadiyya Muslim community for the wonderful work that is being done to promote peace”. Mr Grieve also read the goodwill message of Prime Minister David Cameron.

Geshe Tashi Tsering, the representative of Tibetan Buddhist read the message of His Holiness Dalai Lama telling the audience that we have lost sight of the basic humanity that binds us.

In his message His Holiness the Dalai Lama said: “I give my whole hearted support to the Conference of World Religions & the Ahmadiyya Muslim Community for this wonderful initiative. We should also promote meetings of scholars to discuss what we have in common, rather than what differences we have.”

The Druze Community in the Israel was represented by the Spiritual Head of the community, Sheikh Moafaq Tarif, who said: “All heavenly religions agree on the unity of God Almighty and teach equality of man, brotherhood and Justice.”

Dr Swett encouraged the work of the Ahmadiyya community: “We see you standing up against intolerance and injustice not just for your own community but wherever and whenever it is required.”

She further assured her support: “We stand against any person or Government , from Pakistan to Indonesia, who stands against your freedom of Religion.”

Baroness Berridge, Chair of the All Party Parliamentary Group on International Religious Freedom mentioned  Dr. Masood Ahmad, a victim of Pakistan’s discriminatory laws and commended the peace dialogue of Ahmadiyya community in the face of persecution.

Baroness Warsi appreciated the Ahmadiyya Muslim Community for their dedication, commitment and endeavours for social justice.

Archbishop Kevin McDonald of the Catholic Church read the message from the Vatican and shared the goodwill message with the audience.

Rabbi Professor Daniel Sperber, representing Chief Rabbi of Israel spoke to the conference who stressed on the interrelated commandments of “loving God” and “loving one’s neighbour” as a way of life to overcome evil.

The worldwide head of the Ahmadiyya community His Holiness Hazrat Mirza Masroor Ahmad while addressing the conference said: “ Without God there can be no true peace. All religions have come from a Divine source and it is only by abiding by God’s commandments and by acting with love, justice and truth can man truly find peace. One must be at peace within oneself, with one’s fellow beings and with one’s creator; this is the path to peace.”

During the talk with His Holiness, Mr Khan appreciated the efforts of the entire Ahmadiyya Community to create an egalitarian, just and a cohesive society through many initiatives embarked upon by the community worldwide and promised to work together for the persecuted communities in the world.

Another journalist arrested on sed... 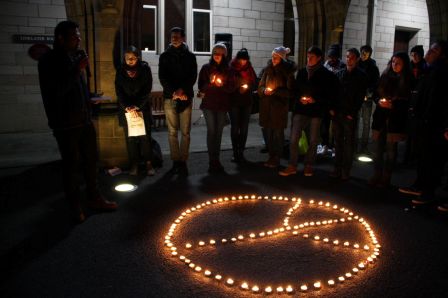 Vigil held in Aberdeen for victims of re... 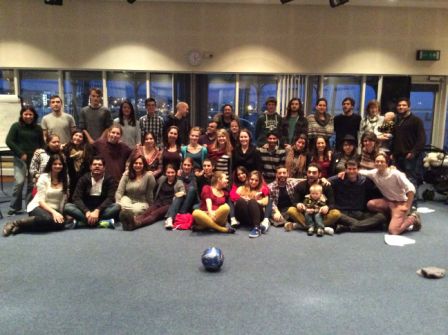 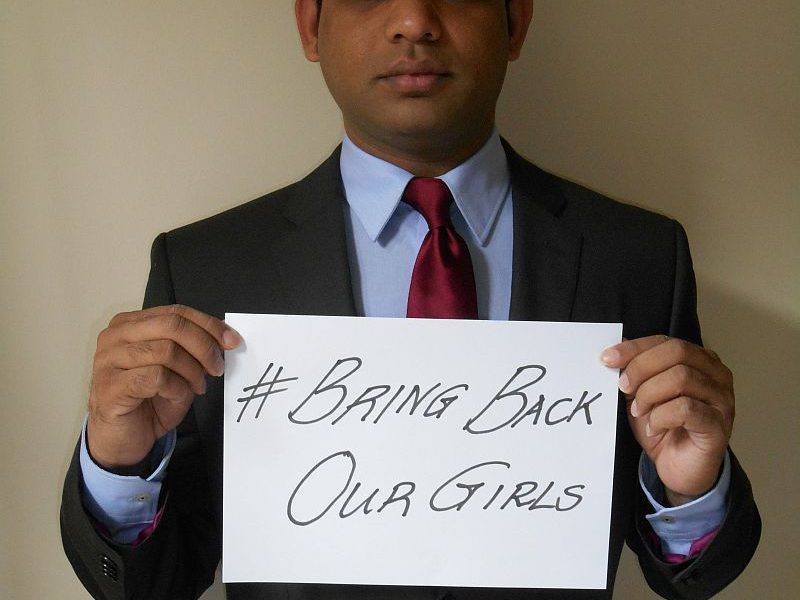 GMA backs ‘Bring Back Our Girls...