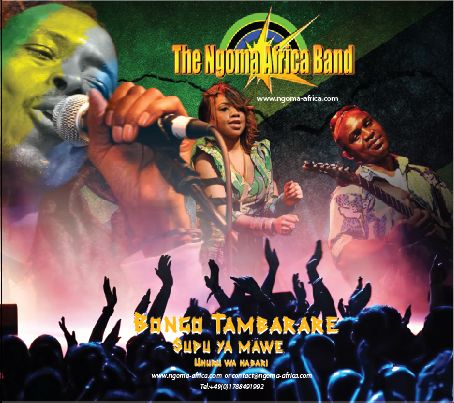 “The Ngoma Africa Band belong to the fans,” said Ebrahim Makunja a.k.a Ras Ebby Makunja, the East African, Tanzanian-born founder of the group of musicians based in Germany. “Musicians are just the servants. We are the first African band from Tanzania to use its music as a cross-cultural bridge to the world.”

Dubbed “The Golden Voice of East Africa,” the band, which has a rapidly growing fan base, was founded in 1993 by Makunja. The live performances of the six-member group, known for its signature danceable music, “Bongo Dansi” or “Mziki Wa Dansi,” has garnered rave accolades from numerous festivals and passionate applause from European fans.

“When we apply the extraordinary ‘Bongo Dansi’ or ‘Mziki Wa Dansi,’ the fans find our rhythm and beat unique. It penetrates their souls. The crowd becomes crazy, and then they go wild as their spirit become one with the spirit and soul of the Ngoma Africa Band!” said Kamanda Ras Makunja.

Journalists enlightened on the Afr... 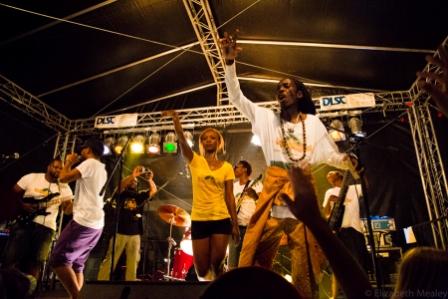 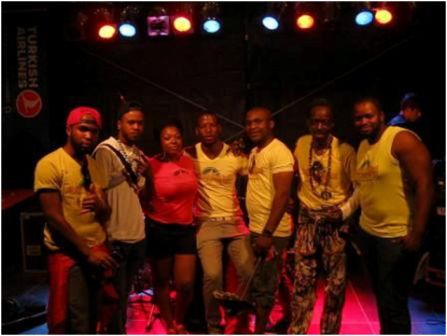