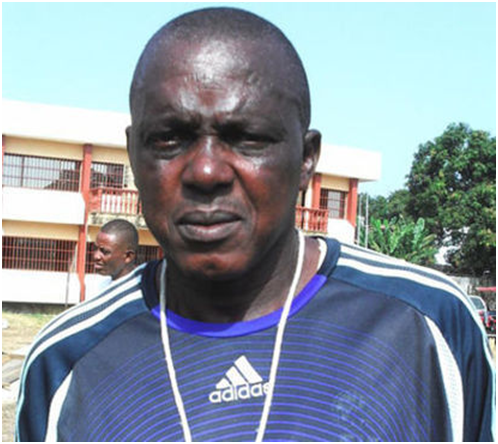 Our source has confirmed that negotiations are currently ongoing between him and executives officials of the East End Lions FC for to agree on the terms and conditions of the contract.

Observers say that players, officials and fans of the East End Lions which performed very poorly in the 2013 Premier League see the signing of an experienced Coach like Christian Cole as a booster to the team.

Christian Cole is a football legend, who played for the Ports Authority FC and the Leone Stars and has coached his former club, Ports Authority, Mighty Blackpool, Kamboi Eagles, Old Edwardians, and recently Gem Stars of Tongo.

Sierra Leone vs Niger a must win game