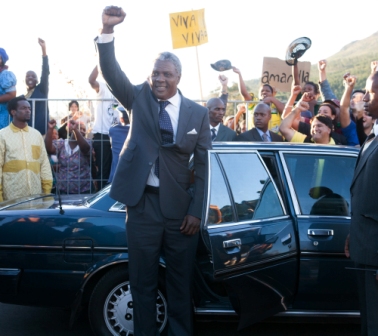 The Golden Globe award winning actor who was born in England and of Sierra Leonean heritage took to Twitter after the death of ‘Madiba’ late on Thursday.

Elba Twitted: “I’m stunned, crushed, in mourning with you and his family, I feel only honored to have portrayed him. He’s in a better place now.”

Elba got the sad news at the U.K premier of his ‘Mandela: Long Walk to Freedom’ film starring himself as ‘Madiba’.

According to reports, UK`s Prince William and Kate Middleton were also in attendance on the night`s premier of the biopic.

“What an honor it was to step into the shoes of Nelson Mandela and portray a man who defied odds, broke down barriers, and championed human rights before the eyes of the world. My thoughts and prayers are with his family,” Elba said in a statement earlier.

The statement reads further: “I am stunned at this very moment, in mourning with the rest of the world and Madiba’s family. We have lost one of the greatest human beings to have walked this earth, I only feel honored to be associated with him. He is in a better place now.”

‘Long Walk to Freedom’ has been getting great reviews. The movie was recently premiered in South Africa prior to the U.K premier.

Hollywood stars and world leaders continue to pour in tributes to the former South African President.

Winston and Eve got married in Sierra Leone before they later moved to London. Elba shortened his name in school to Idriss in Canning where he took up acting. He has also worked as a Disc Jockey in nightclubs across London, tire fitting to advertising before getting a spot in Hollywood.

He has starred in several Hollywood movies and is regarded as an A list actor in the industry. 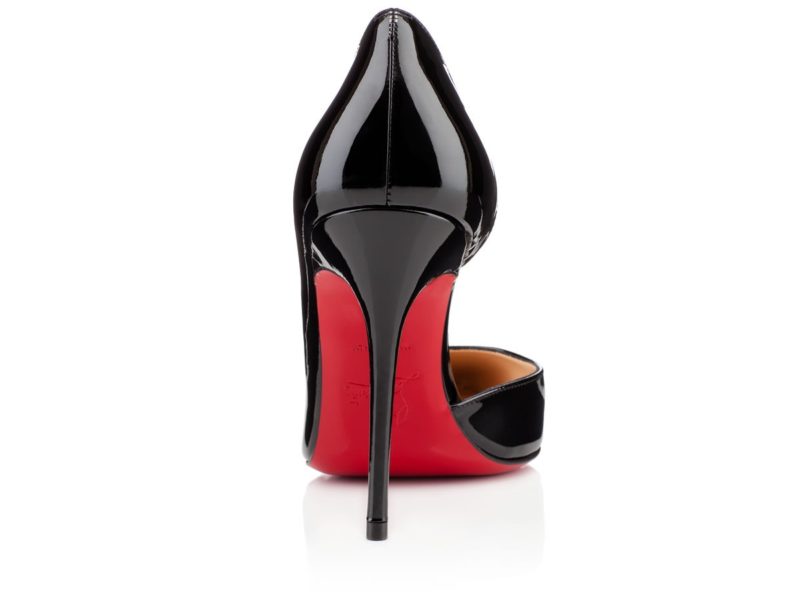 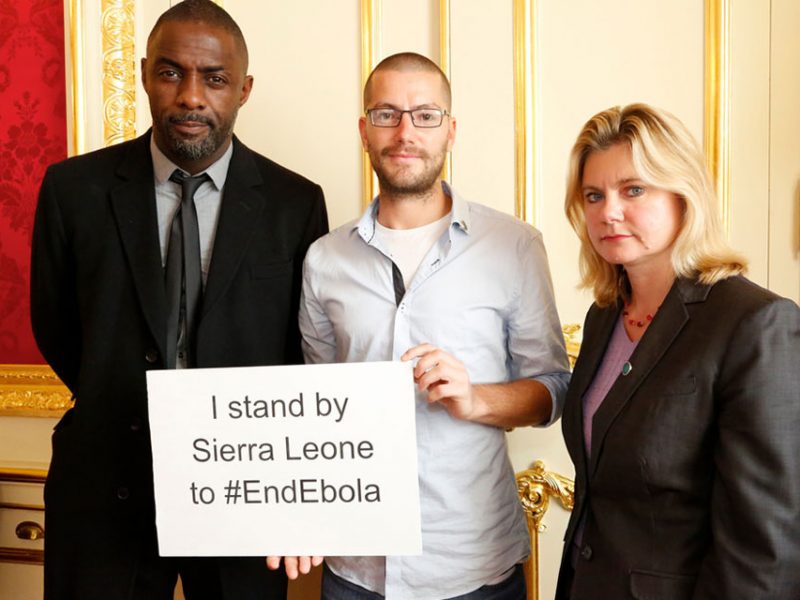 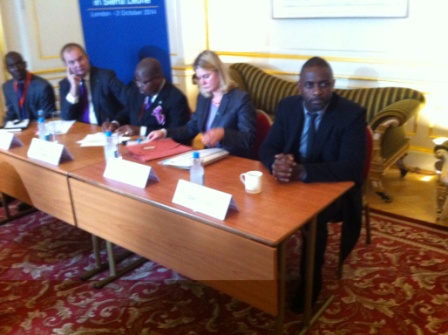