Homepages
Your trusted place for Sierra Leone and global news
Trending News
HomeFeaturedIt’s not easy to get in,’ says lifetime poacher on Wildlife Warzone

It’s not easy to get in,’ says lifetime poacher on Wildlife Warzone 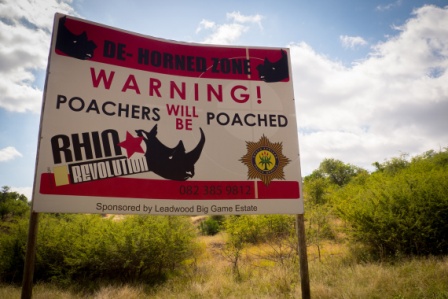 It’s not easy to get in,’ says lifetime poacher on Wildlife Warzone

South Africa has over 25% unemployment, so you can find a ranger and a poacher living on the same township street.

“If my brother finds me poaching, what is he supposed to do?” asks a lifetime poacher in this week’s episode of Wildlife Warzone, which premieres on Al Jazeera English on Monday, 4 November at 22:30GMT. “He too must look after his family. He can’t do me a favour. Because we’re both there for the same reason: to make life better for our families.”

Poaching is worth $17 billion a year and is being fueled by demand in Asia, where rhino horn in particular is believed to have, unproven, medicinal properties, including the ability to cure cancer. Poaching is big business in South Africa – rhino horn is now worth more than gold.

But while international syndicates may be making fortunes off poaching, for some South Africans it’s about putting meat on the table for their families. “We cannot hunt, so we’re supposed to go to the butcher,” says the poacher, who lives in Toomalasha township in Limpopo. “But the meat there costs too much.”

Having graduated in last week’s episode, five of the six new anti-poaching rangers are already at work in the wild, while Lunga has an interview at Shamwari Game Reserve, named the World’s Leading Conservation Company and Leading Safari Lodge at the 2012 World Travel Awards.

In this week’s episode, Lionel goes on his first patrol, where he learns that it’s not just rhinos being poached: big cats are at risk too. Freddie sees his first cheetah and Chrisjan shoots a hunting dog, while the two find a poacher’s camp, explore the drains that provide access to the game reserve, and pull over a suspicious car.

“It’s not easy to get in,” says the poacher. “There are so many fences around the land; there are anti-poaching patrols and the fences are electric… If a patrol finds you, they’ll arrest you. If they don’t find you, it’s a lucky day.”

The penultimate episode in the six-part series screens from Monday, 4 November at 22:30GMT, with additional screenings on Tuesdays at 9:30GMT, Wednesdays at 03:30GMT, and Thursdays at 16:30GMT.

Wildlife Warzone explores the only thing standing between heavily-armed poachers and the decimation of a species: rangers.

The six-part Al Jazeera series follows a new batch of trainee rangers as they enter a brutal world of military training and finally head to the frontline of Africa’s Wildlife Warzone. 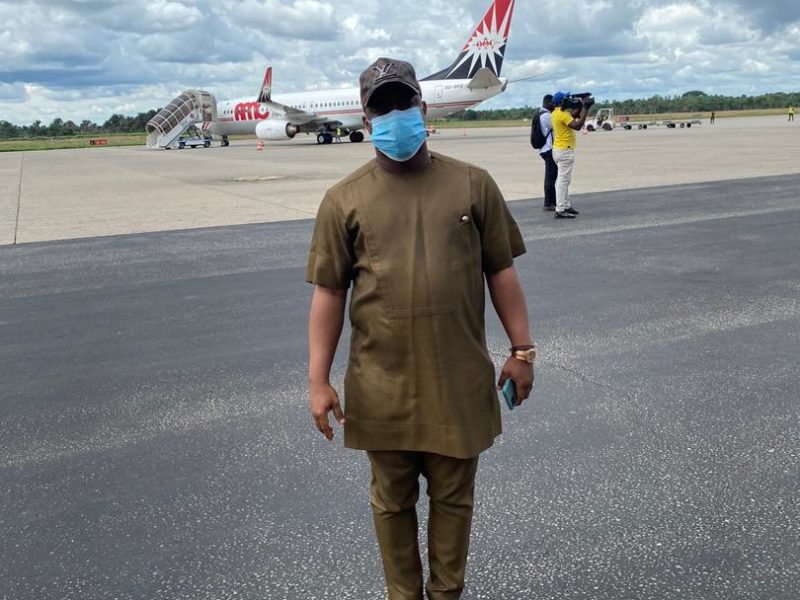