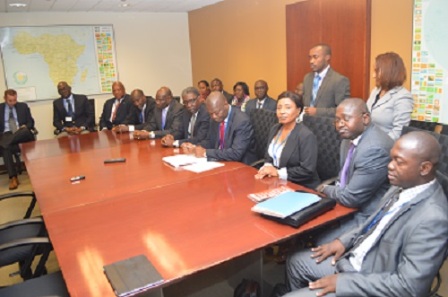 “We are here again this afternoon to sign additional financing of thirteen Million United States Dollars ($13.0M) provided by IDA and Five Million ($5M.0) United States Dollars as multi donor trust fund for the second phase of the Reproductive and Child Health Project”. Said Dr. Keifala Marah. Adding, these additional finances will surely augment the already recorded achievements since the introduction of the RCH phases I and 2 and the introduction of the Free Health Care Initiative.

The Minister of Finance recalled “September 2000 during the Millennium Summit when world leaders adopted “The Millennium Declaration”- thereby committing to a new global partnership bent on reducing extreme Poverty and addressing pressing challenges of hunger, gender inequality, illiteracy and disease.

“To complement this effort, the President of the Republic of Sierra Leone Dr. Ernest Bai Koroma launched the free health care initiative in April, 2010 for pregnant women, lactating mothers and children under five years old.

“The objective of this initiative is geared towards reducing maternal and infant mortality rate, which was among the highest in the world.”

According to Dr. Keifala Marah, the maternal and child ratio in 2011 was Eight Hundred and fifty Seven (857) and One Hundred and Forty (140) per One hundred Thousand (100.000) births respectively.

“The initiative was therefore designed to enhance access to health care delivery services for these vulnerable groups: approximately two hundred and thirty thousand (230,000) pregnant women and one hundred thousand (100,000) under-fives.

“Since the introduction of the free health care initiative, coupled with the implementation of the reproductive and child health project (phases 1 &2), results have been promising – as the percentage of the target groups accessing health care in all the major districts have more than double.” Said the finance Minister. Adding, “Child access has seen 2.5 fold increase, Anti natal care and post natal care visits have more than doubled, institutional delivery has increased at 62% in 2012.

“Under five consultation has more than quadruple as mothers are aware there are no charges, mothers with children under five have free access to insecticides treated bed nets.

Accordingly, the year 2015 has been affirmed as the deadline for reaching Millennium Development Goals 4&5, which are about reducing child mortality and improving maternal mortality and universal access to reproductive health respectively.

The last six months had seen the West African Nation receiving tremendous support from its international partners in particular IDA..

Dr. Keifala Marah assured the World Bank regional Director that the money will go to where it belongs and it will be judiciously utilized.

“On behalf of His Excellency President Ernest Bai Koroma, the Government and People of the Republic of Sierra Leone, I extend my sincere gratitude to the World Bank, the government and people of Great Britain and Northern Ireland for this assistance. I thank you.

Responding, World Bank’s regional Director Yusupha Crookes said “the World Bank is   particularly committed to serving Sierra Leone in its efforts on reducing what used to be an extraordinary high incidents of Maternal Mortality and an unacceptable infant mortality.

“Tremendous strides have been made and it is a recognition by the World Bank on the part of Sierra Leone authorities in tackling these aspects of the MDG’s to reduce the incidents of death amongst children and mother.

“Thank you Minister, we appreciate the relationship and will continue to strengthen and deepen our tie.

“We will continue to support you, ensuring that finances and effectively, poverty does not stand in your way to considerably reduce infant and maternal mortality. Thank you.

A showcase of national companies w... 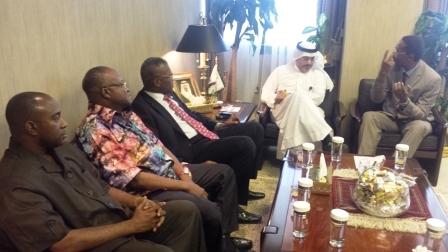 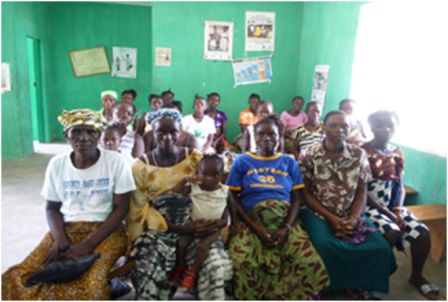 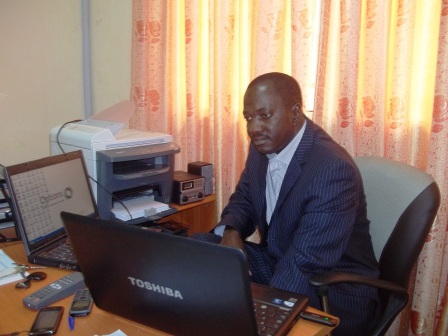