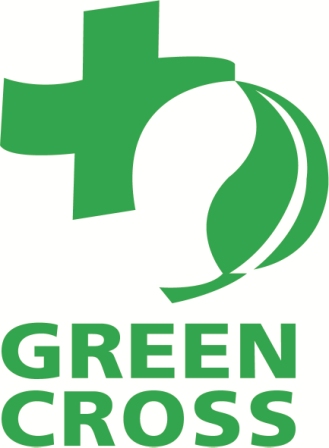 Green Cross International Founder, and fellow Nobel laureate (1990), Mikhail Gorbachev, said: “OPCW has worked tirelessly to rid the world of chemical weapons, and the organization is a deserved winner of the Nobel Peace Prize.”

President Gorbachev added: “I believe this recognition can provide the impetus to accelerate efforts to rid the world of these deadly weapons. A chemical weapons-free world is within grasp. Politicians must pay heed to this worthy decision by the Nobel committee, and take action to make chemical weapons a thing of the past.”

Green Cross International’s Dr Paul Walker, who just last month was awarded the 2013 Right Livelihood Award for his work to rid the world of chemical weapons, said the OPCW’s Nobel recognition recognizes its successful programmes to safely dispose of nerve agents, like sarin gas and VX, choking agents and blistering weapons such as mustard gas.

Dr Walker, Director of GCI’s Environmental Security and Sustainability programme, said: “The awarding of the Nobel Peace Prize to the OPCW is also a testament to its unique brand of effective, practical diplomacy. This has succeeded in getting countries from all over the world to sign up to, and implement, the Chemical Weapons Convention. My special praise goes to my close friend and collaborator, OPCW Director-General Ahmet Üzümcü, who has led the organization admirably, particularly during complex moments, such as the ongoing Syria crisis.”

Working closely with OPCW, GCI, and its national affiliates Global Green USA, Green Cross Switzerland and Green Cross Russia, have helped safely dispose of more than 55,000 tons of chemical weapons since the end of the Cold War in Russia, the United States, India, Albania, South Korea and Libya.

GCI was founded in 1993 and is an independent non-profit and nongovernmental organization advocating and working globally to address the inter-connected global challenges of security, poverty eradication and environmental degradation through advocacy and local projects. GCI is headquartered in Geneva, Switzerland, and conducts on-the-ground projects in more than countries around the world.