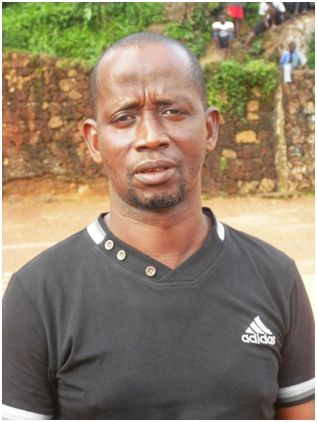 Spur United defeated Omar FC 2 -1 in the opening ceremony; the kick off was taken by Mr. Umaru Bayor sponsor of the competition in the midst of his entourage.

Group “A” comprises of:

Group “B” comprises of:

The organizers have assured that there will be attractive prizes for the champion, runners – up and also individual prizes will also be available to deserving winners.