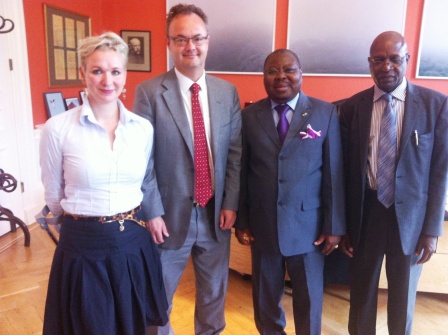 His Excellency Tamba Mansa Ngegba made this call during a courtesy call this morning on the Acting Norwegian Ambassador to the United Kingdom, Olav Myklebust at the Office of the Norwegian Embassy in Belgrave Square in London.

“We need your support to help boost the Agenda for prosperity especially in the areas of oil exploration, Fisheries, Mining education etc,” Ngegba said.

He said his government’s Agenda for change was a huge success to the people of Sierra Leone and that has seen a major transformation especially in the areas of infrastructure, health, and agriculture to mention but few.

He thanked Myklebust for granting audience to him and his team that included the Minister Counsellor/ Head of Chancery, Mr Sahr Prince Demba and Information Attaché Sorie Sudan Sesay.

He said Norway is doing tremendously well to the people of Sierra Leone especially through the Norwegian Refugees Council and DAC Programme.

Ngegba expressed the desire in strengthening bilateral relationship between Sierra Leone and Norway, suggesting the need for the establishment of the Consulate in Norway to further facilitate direct foreign investment between Norway and Sierra Leone.

The Acting High Commissioner also expressed the need to meet with strategic authorities including the Chamber of Commerce in Norway and Sierra Leone – Norway Forum to share ideas and strategic means of engaging with the respective business communities.

Head of Chancery, Sahr Demba also thanked Myklebust for the warm reception accorded them and noted that Sierra Leone has had a long standing diplomatic relationship with Norway.

Demba noted that the meeting was the first since presenting credentials few years ago as both Missions have not been able to explore areas of development for mutual advantage.

He called on Norway to help boost tourism in Sierra Leone which he said requires urgent attention.

Olav Myklebust thanked the Acting High Commissioner and team and expressed his country’s desire to work with Sierra Leone in several areas of development especially in petroleum and fisheries and maritime boundary where according to him, his country has already started working on the legal frame work that will not only enhance growth but benefit the country economically.

He described the meeting as very positive and assured that he will facilitate with the relevant authorities for the High Commission to visit Norway.

ACC sensitizes staff of the distri... 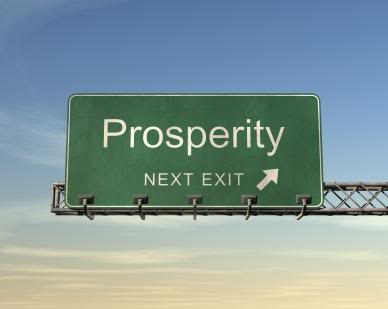 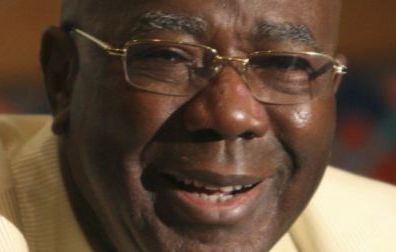 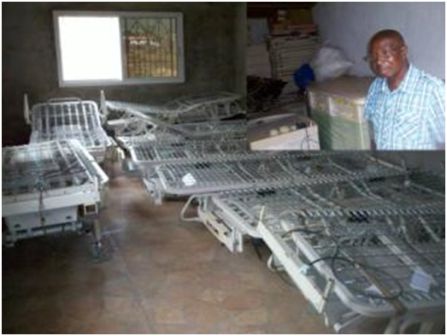