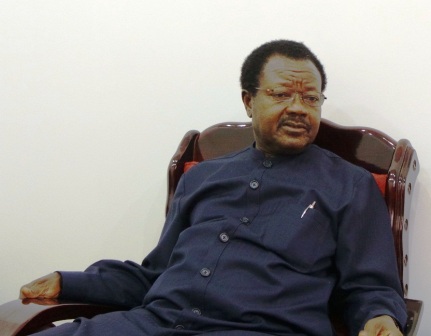 Sierra Leone and the People’s Republic of China will on Monday 29th July, clock forty-two years of diplomatic relations, following the signing of a communiqué on the establishment of such relations on July 29th 1971. Then President Siaka Stevens (late) was the architect of these ties.

The text of the signed communiqué in 1971 states, that   the governments of both countries, decided, in accordance with the wishes and interest of their people,  to establish diplomatic relations at the ambassadorial level. It also, amongst other things, states, that “the two governments agree to develop diplomatic relations, friendship and cooperation between the two countries on the basis of the principles of mutual respect for sovereignty and territorial integrity, mutual non-aggression, non-interference in each other’s internal affairs, equity and mutual benefit, and peaceful coexistence.”

Speaking ahead of the day marking over four decades of diplomatic relations between the two countries, Sierra Leone’s envoy to China, Ambassador Victor Bockarie Foh said, forty-two years of diplomatic relations between the two countries should not only be viewed from the perspective of the numbers of years, but should take into account the level of consistency and strong commitment to friendship and support to each other.

According to Ambassador Victor Bockarie Foh, since the establishment of these relations forty-two years ago,   “there has been a level of consistency and loyalty to friendship between the two and we should not only be looking at the years of bilateral relations from the viewpoint of numbers, but should look at the   steadfastness and consistency in forging this relation, which has today been translated into years of meaningful development and cooperation between.”

Speaking further, Ambassador Victor Bockarie Foh said, Sierra Leone is now going into an era of broadening the relationship in terms of culture, security, social security especially in line with China’s support to Sierra Leone‘s drive to prosperity, as seen in the 250 million Yuan grant by China recently with a commitment of supporting the construction of the Centre of Excellence and other ongoing programmes.

Sierra Leone, Ambassador Foh said “has always stood by China and we will continue to stand by them especially in the area of the ‘one-china policy’”. His desire, he went on, is to continue in pursuing the policy of a people-to-people and culture diplomacy.

Since entering into diplomatic ties in 1971, trade relations, economic and technical cooperation between two have continued to grow.  China  has  been of great help to  Sierra Leone in terms of  completing  a number of projects, such as stations for the popularizing rice-cultivation techniques, construction of roads,  bridges, National Stadium, sugar complex, office buildings, hydropower station, power transmission and substation projects, civil housing.

At present Chinese supported projects in Sierra Leone, include, but not limited to; the Regent-Grafton road; the multimillion dollar new airport project on the mainland; Rice and robber project; Charlotte hydro dam project. Also, China Kingho Energy Group early this year, signed a 6.5 billion dollars agreement with the Sierra Leone Government to develop a mine and a port in the country. There was also the signing of a 1.5 billion dollars rubber and rice agreement.

One country, One people - Alhaji B... 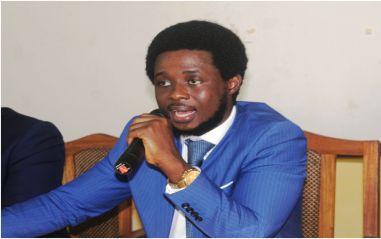 As He Begs for More Time ACC Boss Shows...