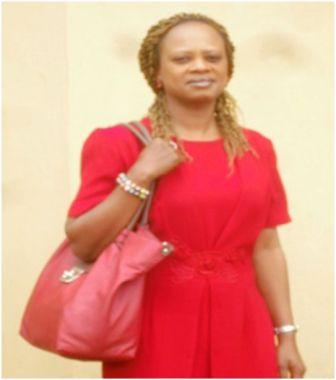 Fixtures for the commencement of Suzzy’s night club, bar and restaurant gala commences on Saturday 20th July 2013 between FC Serwo versus Lions FC at the Aberdeen playing field.  (Photo: Susan Kargbo aka Suzzy)

Hon. David Jonson will take the opening kick-off and high profile dignitaries will witness all matches and no body is allow to pay a single cent for all matches, chief organizer, Victor Jarrett said.

Prosperity is not gratis