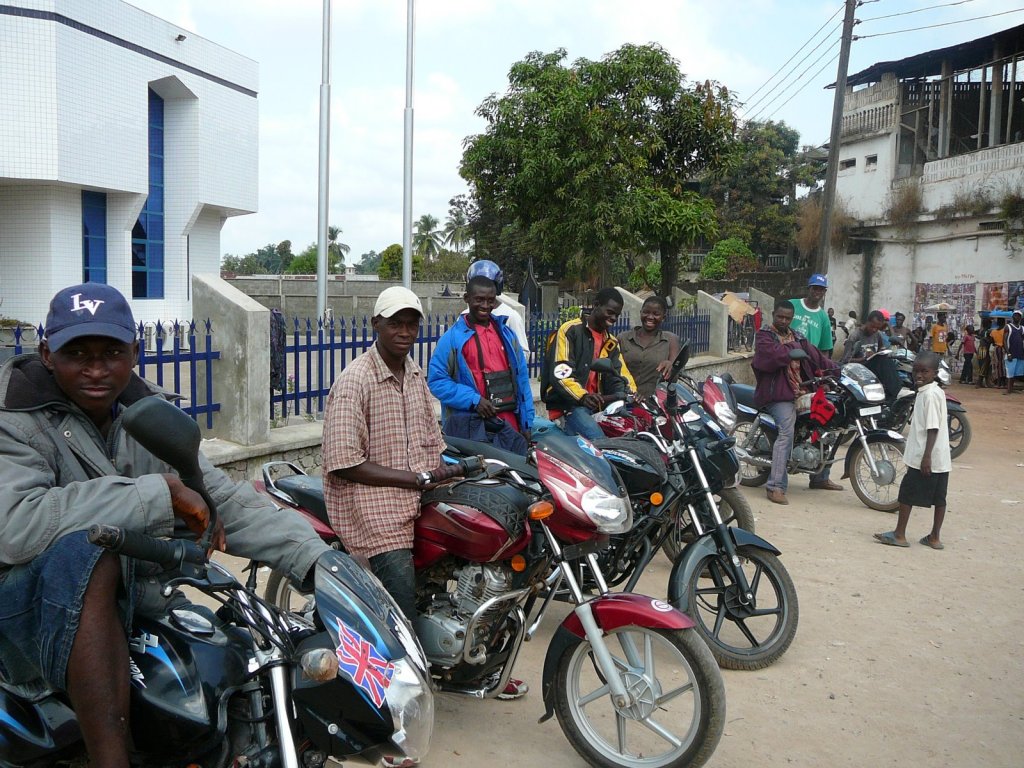 Recently, bike riders under his employment protested violently for the non-payment of their salaries which is Le470,000.00  monthly per bike rider.

Speaking to SLENA in an interview, Chairman Dobo described the allegations as baseless and unfounded, pointing fingers at his rival, one Alpha Kamara who happens to be the Park Zonal Chairman at the SLPMB branch in Wellington.

He said since his mandate covers between Ferry Junction and Masiaka he had decided to have his office at the SLPMB zone in Wellington. “I think Mr. Alpha Kamara does not want to see me there, so he has to incite bike riders against me,” he said, saying he was now relocated somewhere at Shell Company in Kissy.

On his part, Mr. Alpha Kamara, the Wellington zonal park chairman, admitted that Mr. Dabo’s presence at SLPMB axis created a lot of problems for him and wanted him to quit the vicinity. “Now there is peace at SLPMB,” he added. 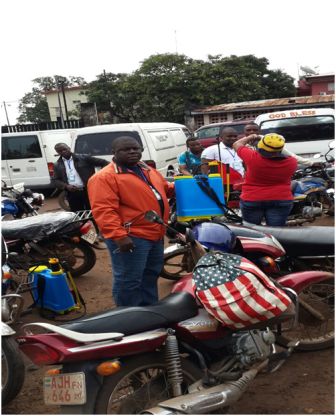