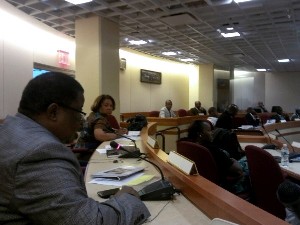 The Conference, which was attended by ambassadors and diplomats assigned to the UN, as well as journalists and policymakers from Africa, was organized by the New York-based Center For Media and Peace Initiatives to mark the 50th Anniversary of the African Union ( AU ) which started as the Organization of African Unity ( OAU ).

Minister Kabs-Kanu said that the Western media, which he accused of slanting news and perspectives on Africa, were not accurately reporting Africa’s socio-economic and political developments but heavily concentrating on negativity, violence and other undesirable developments in the continent at the expense of the marvelous progress.

Citing as example his home country, Sierra Leone, he told the Conference, has performed above expectations since the end of the civil war in 2002.

Mr. Kabs-Kanu also indicated that “since the war ended, Sierra Leone has conducted three democratic elections; In addition, under the leadership of President Ernest Koroma, there is multi-party democracy, freedom of the press, respect for fundamental human rights and impressive socio-economic and political developments.”

He said that there were some other African countries equally excelling, but the Western media continues to distort and concoct stories about these countries to the world.

He suggested that the solution to this problem is the creation of an African-based media system like Al Jazeera, which would tell the African story accurately. The hall cheered when the Minister said “we have heard the hunter’s story; it is time to hear the lion’s version of the story “.

Minister Kabs-Kanu hoped that the Conference would end with the adoption of solutions that would help to rebrand Africa in a more positive light, reflective of the developments taking place in the continent.

Mr. Palan Mulonda, the Ambassador Extraordinary and Plenipotentiary of the Republic of Zambia to the United States of America delivered the keynote address.

The Deputy Permanent Representative of Egypt, Ambassador Osama Abdelkhalek, noted that the rebranding of Africa must be an utmost priority during his speech on the post-Arab Spring democratic challenges facing his country.

Other participants called on African leaders to respect freedom of the press and encourage the development of the media as part of the solutions to the negative publicity attributed to the continent by Western media.

Yesterday’s Summit was part of CMPI mission which its website describes as to continuously provide learning opportunities for journalists, citizens, and civil society activists on conflict-resolving journalism, conduct research, engage in transformative mediation, produce high quality seminars and conferences to promote the sharing of knowledge and information, contribute to the development of people and organizations at all levels. 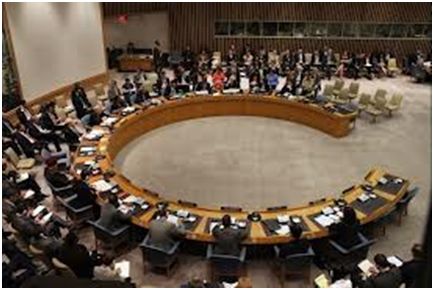 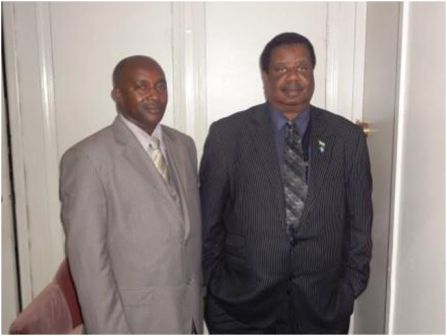 Why Should Journalists Support the Agend...