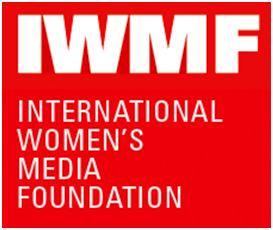 Washington, DC, USA – For the past 22 years, the International Women’s Media Foundation (IWMF) has paid tribute to women journalists who risk their lives to report the news with its Courage in Journalism Awards. This year, the IWMF honors:

Najiba Ayubi, 45, managing director for The Killid Group in Afghanistan. Ayubi has spent more than a decade working under anonymous threats and attacks from government entities for her reporting on politics and women’s rights. She leads a team of reporters working in print, broadcast and online media and has refused calls for censorship.

Nour Kelze, 25, photojournalist for Reuters in Syria. Kelze occupies the front lines of the conflict in her country, working to document the human cost of the Syrian revolution. She has been shot at countless times, hospitalized twice for wounds sustained while photographing, and targeted in pro-Assad propaganda.

Bopha Phorn, 28, reporter for The Cambodia Daily in Cambodia. Phorn’s reporting on environmental exploitation nearly got her killed in October 2012, when her car came under heavy fire during a reporting trip in the Cambodian jungle. Her coverage of crime, land rights abuses and human rights issues have led to ongoing threats.

The IWMF Lifetime Achievement Award goes to Edna Machirori, the first black female newspaper editor in Zimbabwe. As a woman journalist in post-colonial Zimbabwe, Machirori rose through the ranks of several newspapers, including The Chronicle and The Financial Gazette, in spite of a deeply patriarchal culture. Now, Machirori continues to write about development, corruption and social issues for The Daily News, among other publications.

The Courage in Journalism Awards and Lifetime Achievement Award will be presented at ceremonies in New York on October 23rd and in Los Angeles on October 29th. Bank of America is National Presenting Sponsor of the events. 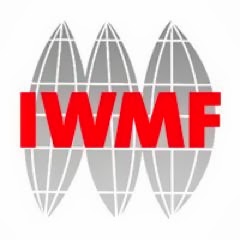 IWMF accepting applications for the 2014...