Homepages
Your trusted place for Sierra Leone and global news
Trending News
HomeFeatured‘For The Love of Salone’ is out!

‘For The Love of Salone’ is out! 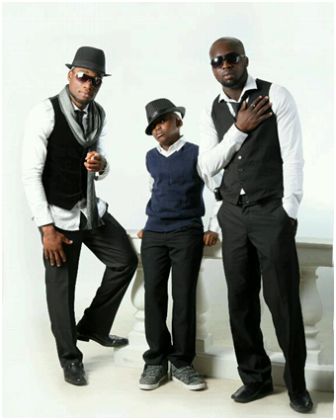 ‘For The Love of Salone’ is out!

The United States hip hop group, which comprises three members, released their album titled: ‘For the Love of Salone’ at their concert at the National Stadium in Freetown.

Orlando  Majic, a member of the group, told SaloneJamboree in an interview that the BRF is a record label based in the USA.

Majic said the label also has other members from the region including two Liberians and a Nigerian with a total of 6 artists.

Majic said they decided to dedicate their album ‘For the Love of Salone,’ because they are proud to be Sierra Leoneans. He said: “We are from Sierra Leone and we are proud of where we come from.”

He said the album comprises of 14 tracks and a bonus. He maintained that their ‘Freetown Swagga’ is the number one hit in town. He said ‘Freetown Swagga and ‘Going Back to My Sweet Salone’ are part of the 14 track album.