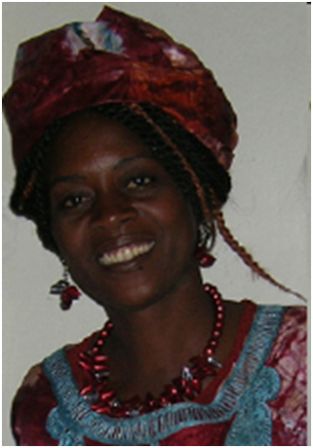 The ceremony, which attracted hundreds of women from all over the District, coincided with the launching of the Network by the Deputy Speaker of Parliament, Hon. Chernor M. Bah and other dignitaries.

In her statement, APC’s Hon. Abie Kalokoh of Constituency 51, Port Loko District disclosed that the Network was established to address women’s issues nationwide and highlighted the pivotal role of women to the reelection of the APC reiterating that behind every successful man is a woman.

Madam Kalokoh further revealed that she has just returned from the UN Conference on Women issues and asserted that if the Agenda for Prosperity is to succeed, women must play an active role in the process.

Hon. Isata Kabia of the APC and of Constituency 50, Port Loko District revealed that she encountered several hurdles such as molestation and intimidation, before her election and disclosed that 52% of the Sierra Leone population is made up of women, the reason for their participation in the governance process.

According to Hon. Kabia, the success of any society depends on the active participation of women in governance and the decision making process, commended the President for recognizing women as partners in development and pledged her support to the Network.

The President and founding member of the Network, Haja Mariatu Kemoh Sesay thanked the Deputy Speaker, Members of Parliament and other dignitaries for gracing the ceremony and wished them God’s richest blessings.

She disclosed that one of the objectives of the Network is to advocate for the 30% quota in governance.

Another founding member of the Network and former Deputy Chairperson of the Port Loko District Council, Neneh Turay acclaimed the dignitaries for honoring their invitation, stressed that the Network aims to capacitate women and affirmed that it is non-political.