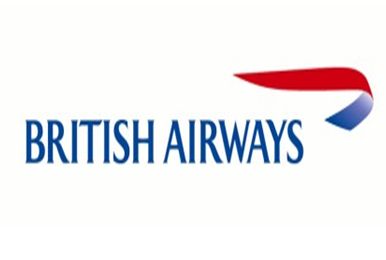 Speaking at the event, Mr Ian Petrie said that BA regards Freetown as a developing business hub in Sub-Saharan Africa and that the airline’s services to the country could help economic growth:

“We’ve seen in other countries how reliable, efficient air services help to facilitate economic growth by making it easier to do business.  It stands to reason that countries with regular air services linking them to the world’s business and financial capitals have an advantage over those which do not; particularly at a time when investors are assessing opportunities outside of traditional markets.  At the same time, local businesses and entrepreneurs benefit from access to capital markets and new customers.”

Mr Peter Konte, Minister of Tourism and Cultural Affairs, welcomed the arrival of British Airways in Sierra Leone and said that the regularity and reliability of a scheduled carrier would contribute to the country’s considerable tourism potential. 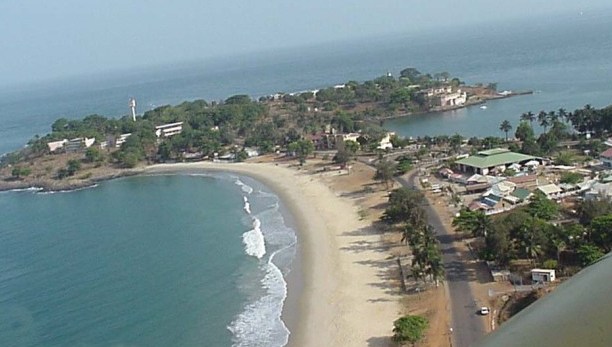