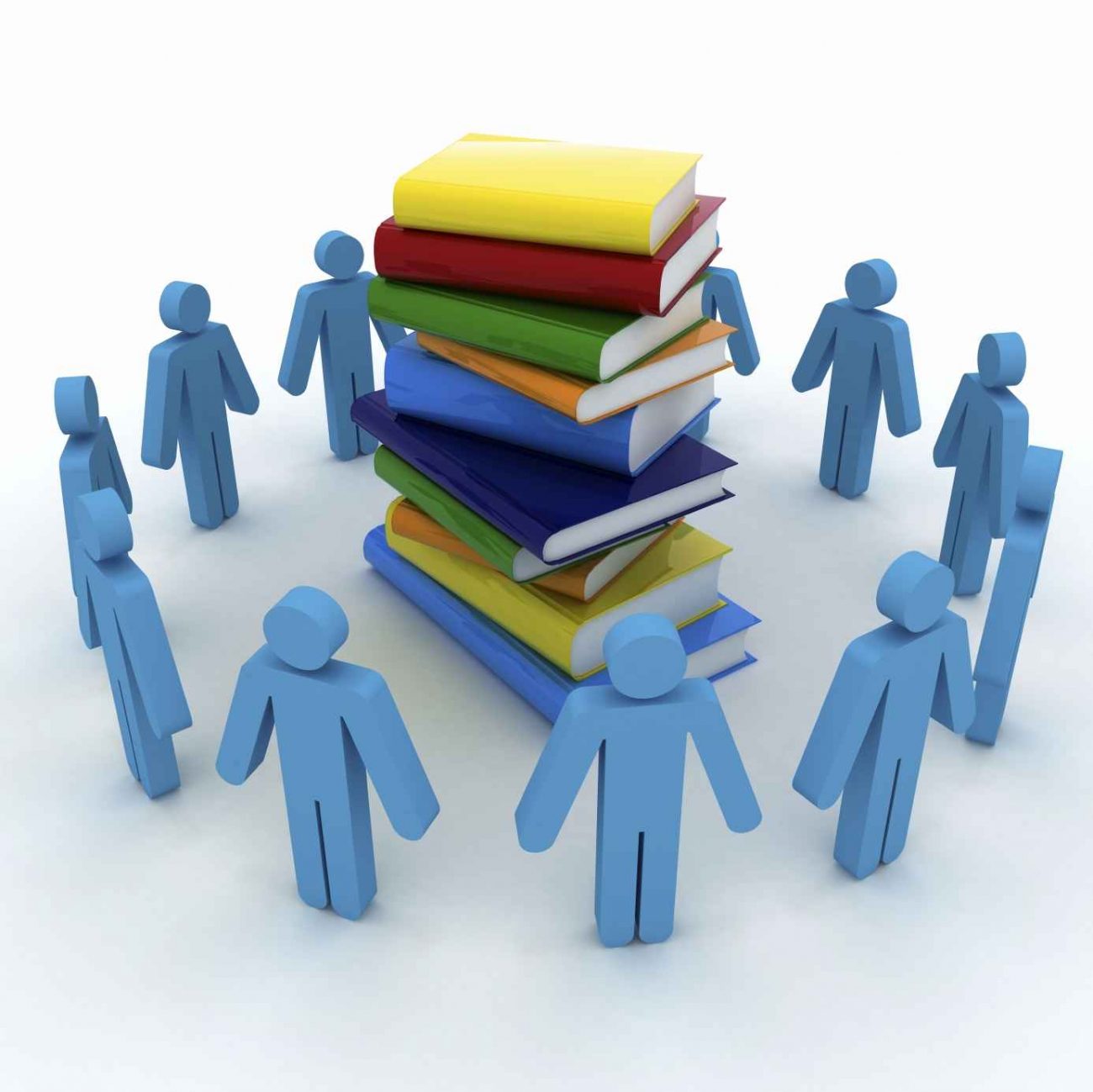 Society for Knowledge Management Sierra Leone (SKM) has received a funding of the sum of $50,000 from the Open Society Initiative for West Africa (OSIWA) to implement an information project titled Civil Society Organizations (CSOs) Knowledge Exchange Training to benefit at least thirty civil society organizations based in Magburaka and Freetown, for a period of ten months as the project which is currently on its embryonic stage will be launched in April, 2013.

Reacting to the whopping support from OSIWA, Programmes Coordinator of SKM, Alusine Sahid Kamara explained to this medium that the implementation of the project in the two areas is a test case for subsequent expansion of similar empowerment project to the remaining parts of the country.  He commended OSIWA for accepting their project proposals noting that they will use the money for its intended purpose for the benefit of the CSOs and the country at large.  He said they have conducted needs assessment surveys in Freetown and Magburaka as a way of facilitating the project.  With regard to their expectations at the end of the training, Sahid revealed that SKM is looking forward to the development of a culture of exchanging information from one organization to another.  He furthered that they intend creating a resource centre which will serve as knowledge bank or an information hub for the general good of   CSOs as well as the media.

However, SKM is advocating for the repeal of the Public Archives Act 1965 and with support from UNESCO, it has drafted the National Public Archives Bill 2012 which will be looked into soon.

MP and Councilors Move Agenda for... 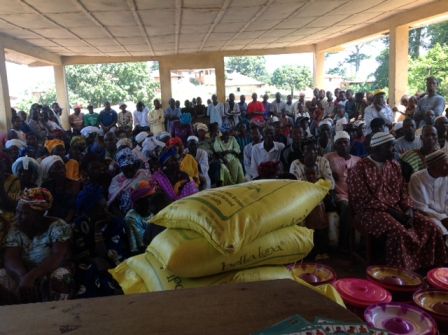