The Executive Committee of the Sports Writers Association of Sierra Leone (SWASAL) wishes to inform the general membership and members of the public that the official opening of the association’s Secretariat at 56 Campbell Street (SLAJ-HQ) is on Thursday 28th February, 2013 at 2pm prompt.

Invited guests include Executive members of the Women in the Media Sierra Leone (WIMSAL); the Sierra Leone Reporters’ Union (SLRU); the Guild of Editors, National Olympic Committee (NOC-SL) and a host of other important sports personalities.

It can be recalled that about a week ago, Mercury International (SL) Limited gave the sum of Le 15.6M to the SWASAL Executive, to purchase office equipment and furniture to furnish their secretariat which was provided them by the parent journalist body, SLAJ.

Meanwhile, the forthcoming Biannual Congress initially scheduled for 2nd March 2013 has been postponed to a date to be determined by the SLAJ Electoral Committee due to the two international CAF matches involving both Diamond Stars FC and FC Johansen at the National Stadium on March 2nd and 3rd 2013, members are once again urged to pay their monthly subscriptions in full to enable them take part in any elections.

Your full cooperation is highly solicited.

UNAIDS, UNDP back plan for poorest... 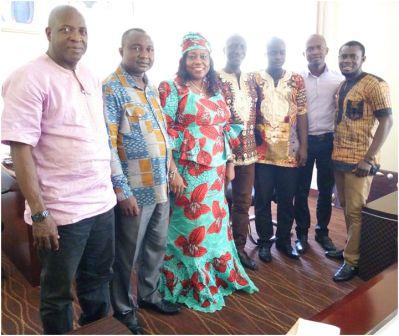 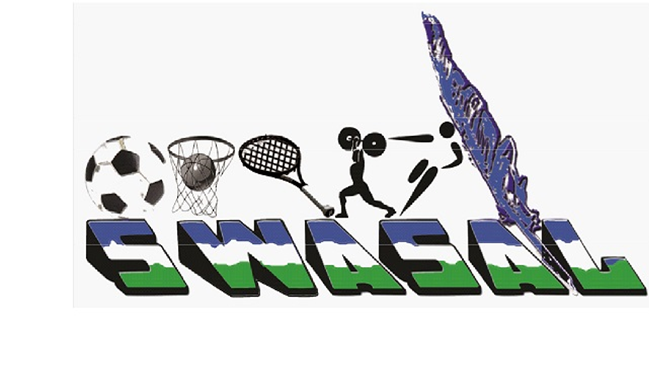