Mr. Ilunga Ngandu briefed Mr. Erastus Mwencha about the rapidly deteriorating situation in the East of the DRC, and armed rebellion launched by the M23. He also briefed the Deputy Chairperson about the implications for peace, security and stability in the DRC and the Great Lakes Region as a whole, as well as for the civilian populations, including the most vulnerable groups.

Mr. Ilunga Ngandu appreciated the efforts made by the International Conference on the Great Lakes Region (ICGLR) and he said “We are appealing to the African Union (AU) to take the lead and oversight role in DRC”. He also commended the efforts made by AU Peace and Security Council and argued to put the plan for UN Security Council as soon as possible. Mr. Ngandu said that the process of bringing lasting peace will be conducted by the government and the oversight will be done by neutral entities.

Mr. Erastus Mwencha said that the Chairperson of African Union Commission (AUC) Dr. Nkosazana Dlamini Zuma is fully committed to find a solution for the situation in the East of the DRC. He also spoke about the participation of the Chairperson in Kampala Summit on Eastern DRC crisis and AU’s continued support to the ongoing efforts aimed at finding a lasting solution to the crisis in the North Kivu Region of the Democratic Republic of Congo.

Mr. Erastus Mwencha assured that Special Representative of the Chairperson of the Commission has been deployed in order to facilitate the determination by the Commission of additional measures to be taken to enable the AU strengthen its support to the efforts regarding DRC.

The meeting was attended by Deputy Chief of Staff, Bureau of the Deputy Chairperson Mr. Anthony Isoe Okara. 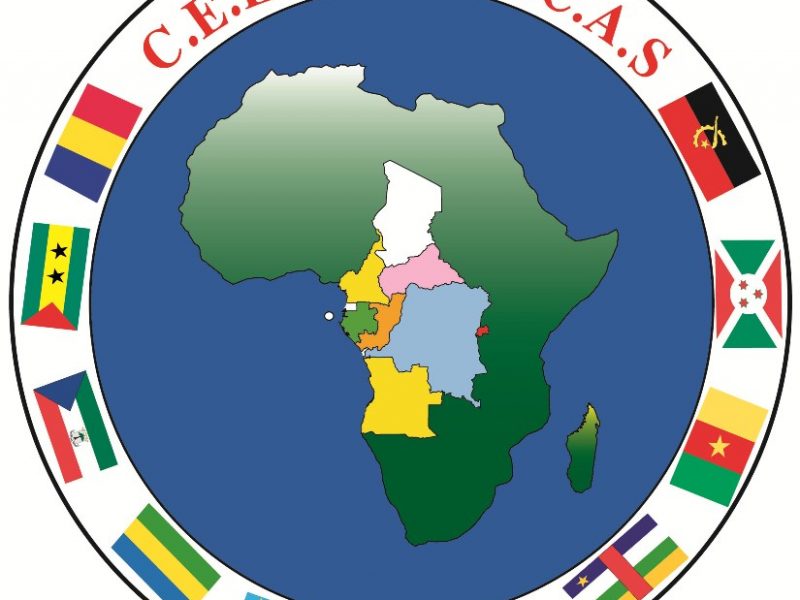