Ivorra Kada, an employee of the Sierra Leone Commercial Bank Limited has been indicted on a twenty-one (21) count charge by the Anti-Corruption Commission (ACC) on the 5th of November 2012.

The indictment against Ivorra Kada alleges the misappropriation of Public Funds in excess of Le 400,000,000 (four hundred million leones) from the Sierra Leone Commercial Bank.

In another development, one Brima Bah a postmaster at the Sierra Leone Postal Service (SALPOST) was on Monday 5Tth November 2012, convicted on one count of misappropriation of public revenue. Mr. Bah had pleaded guilty and was fined thirty million leones Le 30,000,000 or three years imprisonment by the Hon Mr. Justice John Bosco Katutsi, whilst the ACC was represented by Ady Macauley Esq.

The Commission wishes to reassure the general public of its continued resolve in the fight against corruption in Sierra Leone. 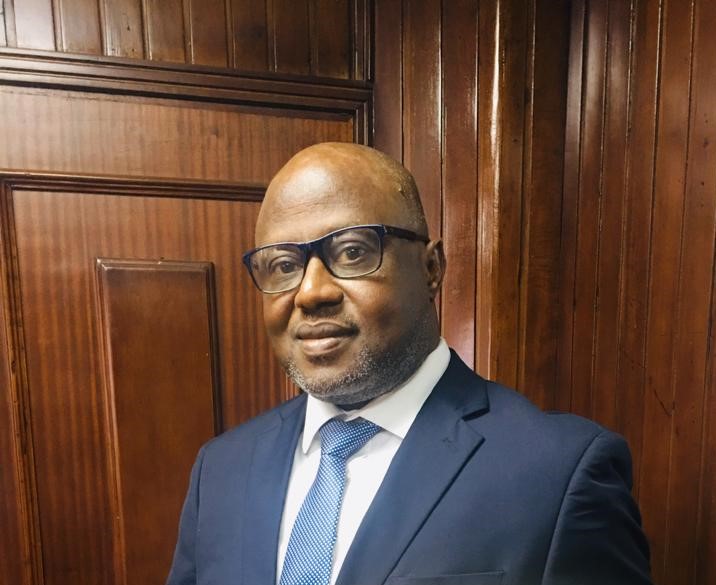