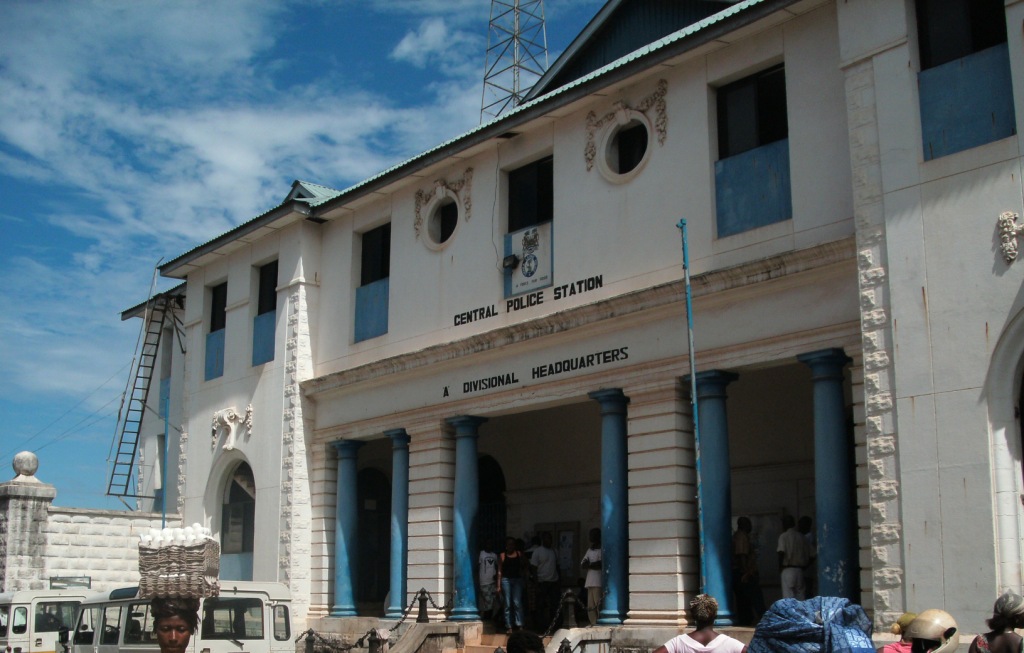 Alhaji Kabbah of No 117 Dwarzark Farm Freetown, on Thursday September 27 complained over the police for unfair treatment as his reported matter was not given the seriousness it deserved.

According Alhaji, he was in his house on the 16 of August 2012 when one Kaifala Marrah of the same address argued on personal issues which later resorted to a gruesome fight that caused him to sustain injuries on various parts of his body.

The aggrieved complainant came to our press house yesterday to explain that his life is in threat by Marrah and his assailants who had earlier been detained by the police but latter released on bail on the pretext that the police have charged the matter to court.

Marrah continued that he had visited the court on five occasions but nothing happened so far and the offenders keep threatening that nothing will come out of it.

He added that on several occasions he has approached the investigating officer in the person of Sgt. Dumbuya 655 of the Central Police Division who is believed to be holding onto the files including his medical report and there has been no progress at all.

Alhaji Marrah has therefore decided to take the issue publicly in his quest to seek justice.

This press  made several attempts to hear from the investigating officer but to no avail.