Man Remanded for Robbery With Aggravation

Man Remanded for Robbery With Aggravation

Accused person, Yusuf Bangura, made his first appearance before Magistrate Komba Kamanda of Court No 2 with four count robbery with aggravation and wounding with intent, contrary to Section 23 (1) (a) of the Larceny Act 1916 of which the accused pleaded not guilty on all count charges on Thursday 6th September.

According to particulars of the offence, on Thursday 31st August at No 30 Macaulay Street, Murray Town, the accused on the said date, armed with cutlasses, robbed Mohamed Melvin Kamara and Mabel Sesay of different types of mobile phones including three Nokia and two Samsung and some cash to the tune of £5,000, equivalent to Le 32.15 million.

Defence lawyer A.K Musa applied for bail on the grounds that the allegation upon his client is a mere one, adding that he has a reliable shortee and will not jump bail or either interfere with the witness and promised that the accused will always show up in court on the respective adjournment dates.

Police Prosecutor Sgt. Jah objected to bail due to the seriousness of the matter, arguing that if granted bail the accused person will likely interfere with the witness.

The matter is adjourned to the 12th September. 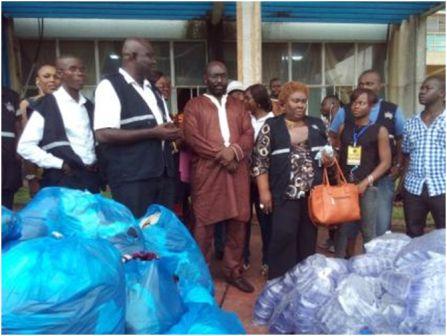 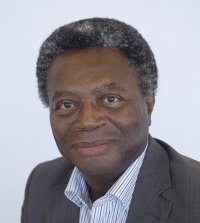