Homepages
Your trusted place for Sierra Leone and global news
Trending News
HomeGlobalFor girls, ‘it is possible to dream big’

For girls, ‘it is possible to dream big’

For girls, ‘it is possible to dream big’

Interview with Juliana Rotich, a leading African voice on tech

Growing up in her native Kenya, Juliana Rotich (in photo) was the lonely, young “geek” with oversized glasses at school. Today she is a highly successful tech entrepreneur who is a co-founder and executive director of Ushahidi, a homegrown non-profit tech company that has taken the world by storm. The web-based reporting system is used as a tool to collect information from the public through multiple channels, including SMS, email, Twitter and the internet. Ushahidi, which means “testimony” in Swahili, was initially developed to map reports of post-election violence in Kenya in 2008. The software was also used to rescue earthquake victims in Haiti. Ms. Rotich is now using Ushahidi to break down stereotypes and encourage more girls and young women in Africa to embrace science and technology.

She spoke to Africa Renewal’s Jocelyne Sambira about how increasing the number of female techs could positively influence Africa’s future.

As a woman in tech I think it is really important to find time to encourage other women in tech. It is still largely a male-driven business. So, I think we need to not only support each other but also open up doors for the next generation of techies. I was really lucky to have some doors opened up for me and I would like to be able to do the same for the next generation of people who could come up with businesses, entrepreneurs . . . I think for girls it’s really important to show them that it is possible to dream big, and if your dreams include some nerdy creation, that’s fine.

Do you feel that young girls shy away from sciences because they think it’s a man’s world?

Of course, it is super hard. When I was growing up, there was still that narrative of you finish school, you go and get married, you become somebody’s wife and you get kids and tend to them. I think it is really important to reach for something. I remember reading about Mae Jemison, that astronaut. That was immensely fantastic to me. This woman went to the moon! That was so encouraging and inspirational to me that I think we really need to have more of that in science and for young girls to be exposed early on so that they know it is an option . . . to go to the moon and beyond. And in Africa, there is so much more we can do to support girls and encourage them to get into science. There are so many questions in computer science and math. There are theories being debated every day. Where is our place in that?

How do you see it changing Africa if we had more young girls and women in the sciences?

There has been some research in the differences between how women and men think. There is a friend who thinks a good brain is a good brain, either way. Whether it is a male brain or a female brain . . . there is that line of thought. But there is also some research that shows that women are good integrative thinkers. I think there is a role for us as women to contribute to the future of technology. Gosh, [Augusta] Ada Lovelace, she is one of the early computer scientists. We are part of it, this is our heritage. We just need to continue with it.

As for having more women in tech, I think we can explore the different problems that women have. A quick example: in Kenya we have this thing called chama and it is a group of women who come together, and they put in a pool of money to help each other. Now if we had a scientist within that mix, or a techie within that mix, they could create software to help that chama.

So, I think ultimately it’s about African problems and African solutions. How can we be catalysts for solutions? We have so many challenges, but having more involvement in science and tech could help us be part of figuring out the nuts and bolts of fixing things. I think that is what the hope is.

Who are some of the African women who are working in your field who inspire you?

My colleagues Linda Kamau and Angela Odour recent college graduates organized a small group called AkiraChix. What is amazing to me with what they are doing is they are not only women in tech but they are training others. They are going to schools providing training and inspiring other girls to be involved in tech. Those are the people who are inspiring me right now. Finding time to go speak in high schools to mentor young girls in programming and giving them that option that you can come talk to me, do you have a question, is there a bug you are stuck on that I can assist you…. That is amazing. 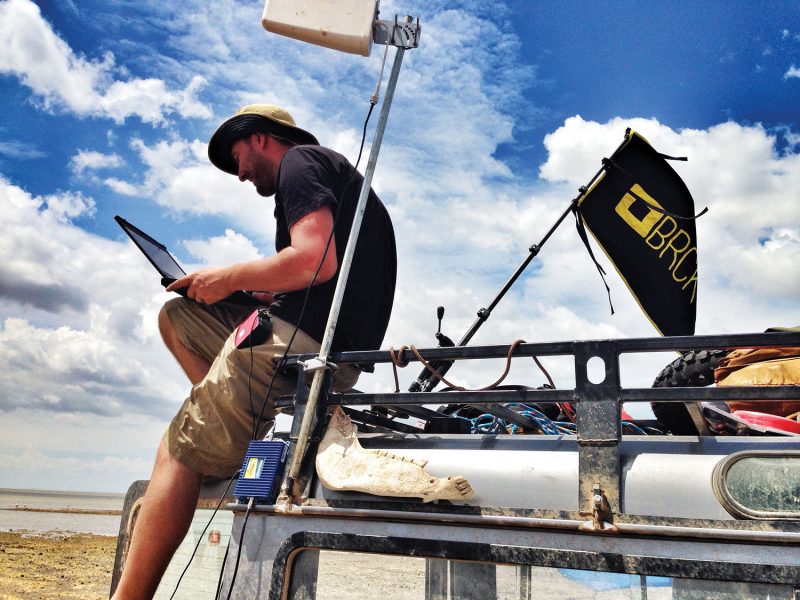 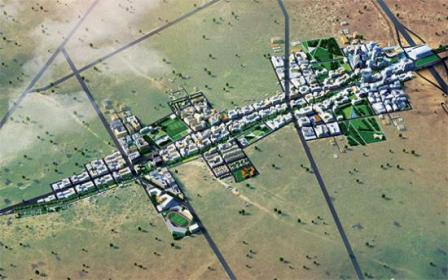