They recited the Holy Qur’an at the Chancery Building in the District of Al-Maseef. The prayers attracted a good number of Sierra Leoneans from all walks of life across the Capital, Riyadh.

In his welcome address, the Ambassador, Wusu B. Munu said he was bringing greetings to all Sierra Leoneans in the Kingdom of Saudi Arabia (KSA) on behalf of the President, His Excellency Dr. Ernest Bai Koroma.

He congratulated the Sierra Leonean community in the Kingdom of Saudi Arabia and the Gulf States on the country’s 51st Independence anniversary. The Ambassador also paid a glowing tribute to the national leaders who won political independence from the British colonial rule on 27th April 1961.

Today, the Ambassador added, “Sierra Leone stands on the shoulders of those patriots who fought for our freedom and sovereignty as a nation.”

H.E Munu also seized the opportunity to explain the giant strides of the incumbent government. “Since President Ernest Bai Koroma took over the mantle of political leadership in Sierra Leone, he has adopted diverse strategies aimed at achieving rapid socio-economic developments and a higher level of well being for the people of Sierra Leone,” the Ambassador told his nationals.

Before the prayers commenced, the envoy admonished his nationals to offer the prayers sincerely and diligently for their country and its leaders.

Leading the prayers, one of the elders in the community, Sheik Mohammad Bailah Bah appealed to the congregation to recite the Qur’an with humbleness and piety. He also appealed to them to pray fervently for their leaders, peace, unity, stability and development in Sierra Leone.

In his remarks, President of the SLNU, Uthman Kargbo described the attendance as a “true spirit of patriotism.” He said he was very pleased with the patriotic sentiments always expressed by Sierra Leoneans in the Kingdom when it comes to the reflection and celebration of the country’s Independence Day celebration.

Most of the attendees say they were very proud as a nation to celebrate 51 years of existence as a cohesive nation with religious and political tolerance.

Below are photographs from the happy occasion:

President of the Union making his statements

Ambassador in the midst of his nationals

The Ambassador (2nd from right) flanked by members of the Union

Some of the community elders

Some of the attendees pose for the press

Jubliant Sierra Leoneans at the celebration

Food service at the celebration 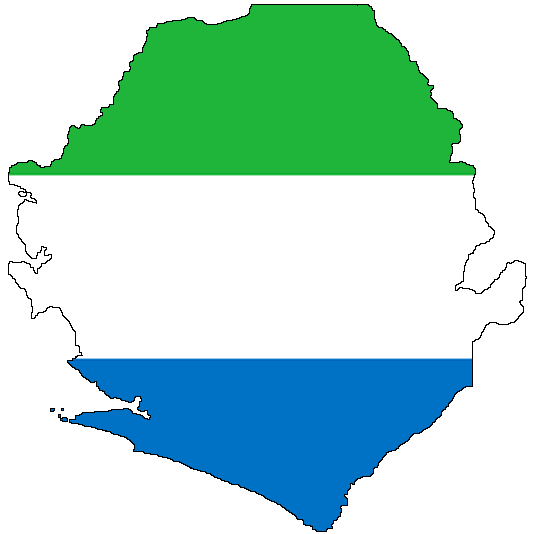