One conviction, four plead not guilty to contempt charges

One conviction, four plead not guilty to contempt charges

Five persons facing trial in two separate proceedings appeared in court on Friday to plead to charges they attempted to induce witnesses to recant testimony they gave before the Special Court, and thus interfered with the administration of justice.

All four were charged with two counts of offering a bribe to a witness, and of interfering with a witness, in violation of Rule 77 of the Rules of Procedure and Evidence. Kamara faces a third count alleging that he knowingly disclosed the name of a protected witness.

Kamara, Kanu and Bangura all pleaded not guilty to the charges. Trial proceedings in the case will be scheduled at a later date.

Samuel Kargbo pleaded guilty to both counts, and convictions on these charges were entered by Justice Doherty. In a written statement to the Court, Mr. Kargbo offered to testify as a prosecution witness in any future proceedings. Sentencing has been put off until after the trial of his co-accused.

Bangura, Kargbo and Senessie were granted bail and released on their own recognizance under conditions which include not contacting, directly or indirectly, either the witnesses or their co-accused, to maintain their current residences, to report once a week as directed, and to appear at hearings when directed by the Registrar.

Since none of the accused is deemed to have sufficient means to hire lawyers, the Defence Office has assisted them in securing experienced counsel to represent them in the proceedings.

A person convicted of contempt under Rule 77 faces a maximum term of imprisonment of seven years, a fine of up to two million Leones (approximately $500), or both. 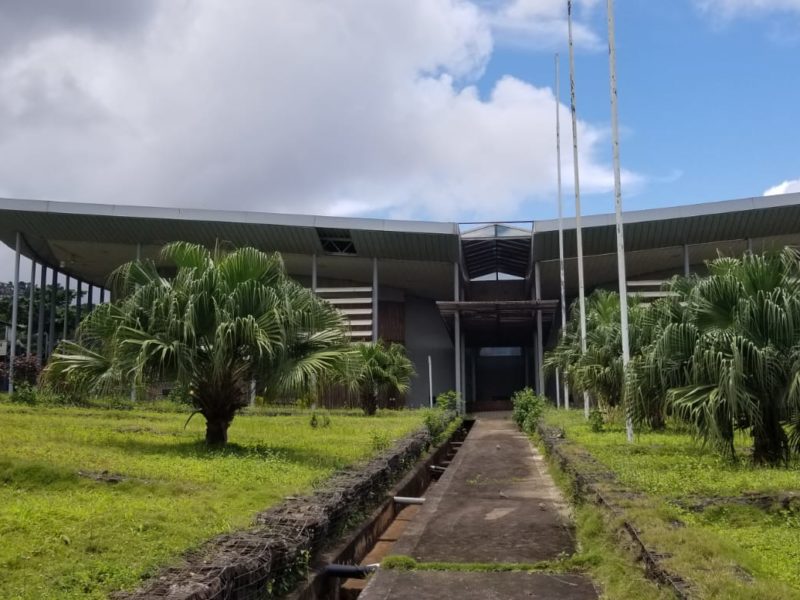 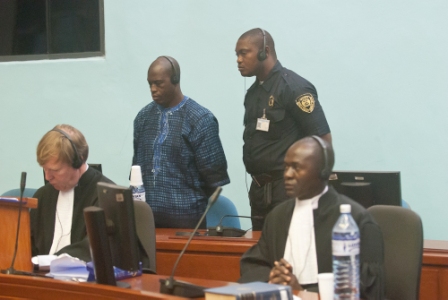 Four Sentenced for Interference in the A...