Homepages
Your trusted place for Sierra Leone and global news
Trending News
HomeGlobalThe African standby force: “A tool for peace and integration of the continent’

The African standby force: “A tool for peace and integration of the continent’

The African standby force: “A tool for peace and integration of the continent’

Douala, April 27, 2011 – The workshop on the third road map for the operationalization of the African Standby Force (ASF) started on Wednesday, April 27, 2011, in Douala, Cameroon. Organised by the African Union Commission (AUC) in collaboration with the Economic Community of Central African States (ECCAS), the workshop which will continue running until April 29, will focus on “concept issues, capacity building and operational logistics of the ASF,” Mr El Ghassim Wane, Director, Peace and Security Department of the AU pointed out in his opening statement.

Mr Wane called on participants to plan concrete activities that will reflect the reality of ASF, as a tool “in favour of peace and integration in the continent.” Meanwhile, in the next five years, the action plan of the third roadmap for the operationalization of the ASF will address new priorities, namely the Rapid Deployment Capability (RDC), humanitarian security and maritime security and the protection of civilians. In conclusion remarks, Mr. Wane indicated that this workshop is “also likely to prepare the tools for more ambitious missions to the ASF in the context of a common defence policy towards African, proof of a genuine culture of Peace in Africa.”

Declaring the workshop officially opened, the Governor of the Littoral Region, Mr. Faiyengo Francis, reiterated the unwavering support of Cameroon to the African Union Commission so as to promote lasting peace and security on the continent. Welcoming the decision of the AU to establish a logistics base mainland of the ASF in Douala, he pointed out that the Cameroonian Government will spare no effort to facilitate the materialization of this project.

It should be noted that, the third Roadmap for the operationalization of the ASF has been developed from lessons learned (LL) from Amani Africa and acquired from previous documents. It is aimed at identifying actions to finalize the operationalization of the ASF, with a focus on priorities, namely, the Rapid deployment capability (RDC), humanitarian, maritime safety and protection of civilians

The establishment of the ASF is provided by the Protocol establishing the Council of Peace and Security of the AU. It aims to facilitate the deployment of Peace Support Operations by the AU peace within its overall efforts to promote peace, security and stability in Africa.

Speech delivered by His Excellency... 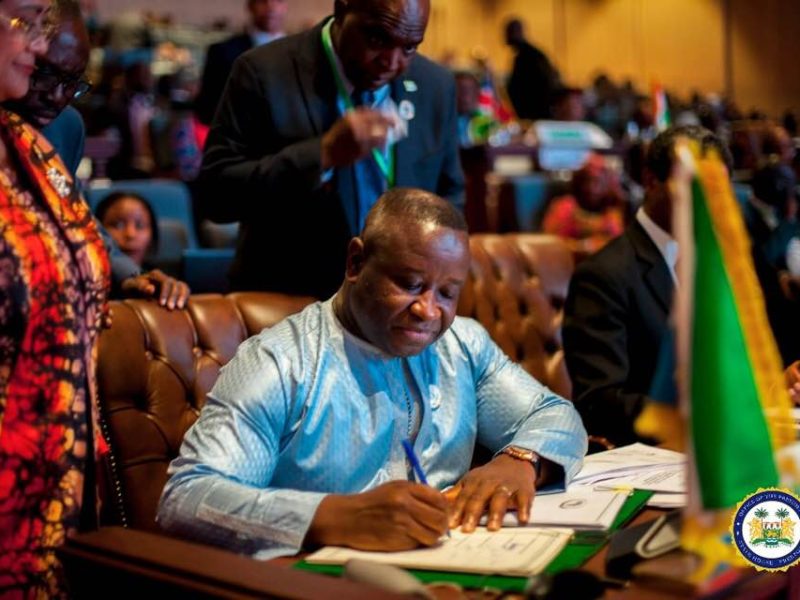 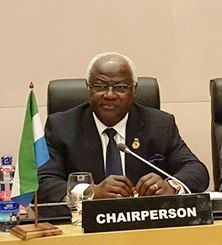