Miss West Africa is now the first ever queen of queens African beauty pageants. This year alone we will witness 17 or more Miss West Africa competitions taking place not just across West Africa, but around the world. All of which will discover queens who will be set to compete in the finals Miss West Africa International 2011.

Queens set and confirmed for this event are Nina Erharbor, who made Nigeria proud when she was crowned Miss West Africa Canada 2010 in August 2010 (www.misswestafricacanada.com). Alongside her is Astride Costa from Guinea Bissau, who bares the title Miss West Africa UK 2010 and will be representing all West Africans in UK at the finals ( www.misswestafrica.co.uk ) as well as the selected queen for Miss West Africa Liberia 2011, Cassandra Bornstein (www.misswestafricaliberia.com). On the 29th of April 2011 there will be a celebration event in Gambia to discover a new queen to join the three, this queen will be Miss West Africa Gambia 2011 who will be representing Gambians in the finals. Despite the long awaited finals set to take place in December 2011 in Nigeria, all the beautiful winners are taking their crowns and talents and putting it to the utmost use promoting West African humanity, culture and tourism as queens in their own countries.

Miss West Africa Gambia 2011 is already the most talked about event in the Gambia and set to be the first ever Miss West Africa event to take place in Africa, and it will be attended by many special guests and diplomats, including the Vice President and the currently Miss West Africa International queen, Shireen Benjamin. Shireen who is currently focusing on African Fashion Day set to come on 6th August, has also been recognised by celebrities in UK and USA for her charitable work including a public video clip by Tyson Beckford, and also featured in OK magazines twice in respect to her charitable work. With respect to his Excellency, president of Gambia, Yahya Jammeh, Gambia is one of the few countries that has paved a way for many Africans and African countries for true independence and we could not be any more proud to have Gambia host the first ever episode in Africa. The night will be filled with gorgeous and proud contestants, cultural talents and finger nail biting excitement.

Miss West Africa is targeting a final event of 25 queens who are and will be doing West Africa proud. These include the 16 countries within the ECOWAS state, plus Sao Tome et Principe and Cameroon, as well as 7 countries outside of West Africa. Organisers have also stated that queens might be selected by vetting or voting in 5 countries if they do not discover event planners that can uphold a good event. “We are proud to take Miss West Africa to Gambia, it is known for its beautiful shores and beaches, welcoming citizens, its proud president, and most of all, smiling faces. We congratulate Sass Visa Agency for their hard work and efforts in putting this together”. Sass Visa Agency is the host for Miss West Africa Gambia 2011.

Also to expect on 29th April, the night of Miss West Africa Gambia 2011, you can expect a vigil in memory of the lives lost in the Ivory Coast tragedy. For tickets and more information utilise the contact details below. 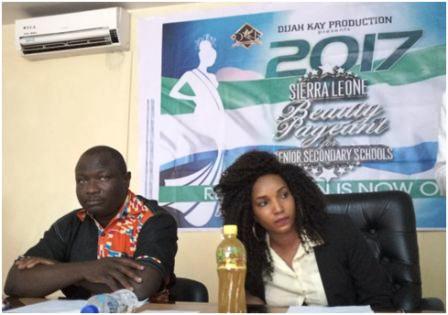 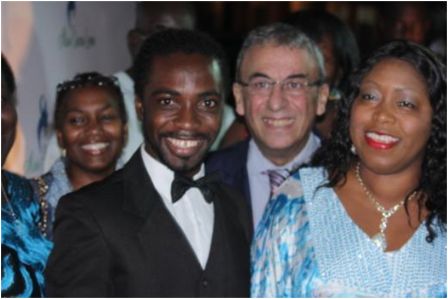