The MTV Networks Africa and Zain have already announced the names of the nominees for this year’s Zain MTV Africa Music Awards in Lagos Nigeria. Nigerian musicians topped the chart in Africa as they impressively scored 13 nominations in a whole, 7 other nominations came from South Africa for this year’s MAMAs show.

Musicians from East Africa continued to enjoy their participation for this year’s Awards as five nominations came from Kenya, Tanzania and Uganda.  Ghanaian artist, Sarkodie was also nominated for the first time in the Best Anglophone category.

This show makes no provision for Sierra Leonean artists as none of them were nominated for the Zain MTV Africa Music Awards in Lagos Nigeria. This ceremony was purposely established as a way of motivating talents in the music industry in Africa and to create the opportunity for local artists in Africa to interact with outstanding international stars in the music world.

Come December 2010 in Lagos four artists from the USA are to battle for the Best International category. This year’s Awards will attract great stars like RIHANNA, EMINEM, DRAKE and the hip hop genius RICK ROSS.

The nominees for the 2010 MTV Africa Music Awards (MAMAs) with Zain were shortlisted by the MAMA Academy – a handpicked group of music industry experts and taste makers from across the African continent. Therefore, Sierra Leonean artists were not fortunate to be among the lot. As such, there is improvement in the Music industry in Sierra Leone and if this trend continues, Sierra Leoneans will be among elite African artists in the very near future.

There has been a lot of shortfall in our music industry, which has amounted to the level in which our songs capture the international stage. Most artists in this country have failed to realize the challenges that are posed when yarning for the international scene. We are blessed with great talents which indicate the level our music should climb in the global market.

Two new categories entered the scene for the MAMAs 2010 which have broadened the scope of artists eligible for this year’s Awards. The Best Francophone category sees Gabon enter the MAMA race for the first time with a nomination for Ba Ponga, while Senegalese artist Awadi and the Ivorian star DJ Arafat also picked up their debut MAMA nominations.

In the area of the Best Lusophone category the Angolan super stars, Cabo Snoop and Paul G. were nominated along side the Mozambique’s female hip hop queens Liza James and Dama do Bling.

If Sierra Leonean artists improve on their style of singing which will allow them to compete with outstanding International stars in Africa and Abroad then they will be nominated for the next MAMAs show. If Nigeria has 13 nominations in all, I think we deserve a space if we improve on the types of music our artists are playing.

It is out rightly clear that 2face, P-Square, J Martin, D Banje and others were outstandingly nominated for this year Awards. Even the ordinary man in the street can make a critical judgment about the types of quality music these Nigerian stars are playing.

The MTV Networks Africa and Zain are partnering in order to strengthen the Pan-African ideology through music.  Zain as a proud sponsor of this Awards wants all its subscribers to be part of this promotion by voting for their respective admired artists nominated to 6262. Two lucky winners will be given the opportunity to be part of the show in Lagos, Nigeria with a VIP all-expenses paid trip plus $500 in shopping money.

There are other attractive prices such as cash prizes of Le 500, 000, Le 400,000, and Le 300,000, home theatre and flat screen TV,   Zain Internet modem, deep freezer, and free air time. Subscribers will have the opportunity to win the above prices if they send in more correct answers to 6262 through the SMS trivia going on right now. 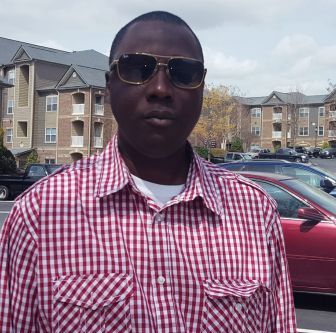 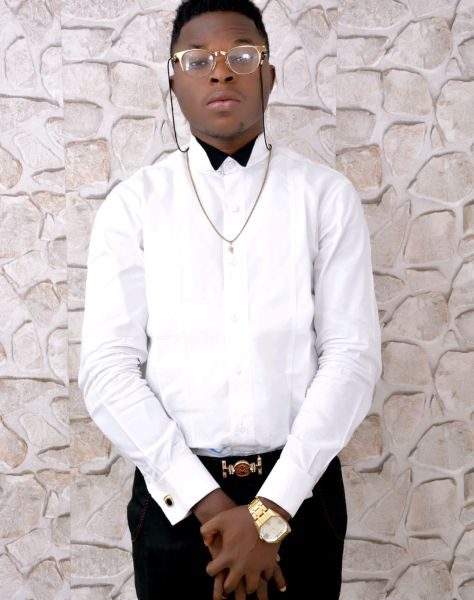 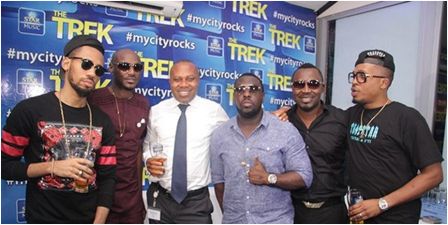