The Inspector General of Police, Brima Acha Kamara (in photo), has been relieved of his official responsibility as head of the Sierra Leone Force.

The former IG was relieved alongside his Deputy Inspector General, Oliver B.M. Somassa, who is presently on a peacekeeping mission for the African Union (AU).

Reasons for the sacking of the two gentlemen have not yet been made clear by the government, but our investigation revealed that Acha Kamara has outlived his usefulness in the force as a result he needs to give way to someone who can produce result for the SLP.

When news of the sacking of the former IG broke out like wild fire in the harmattan police personnel from various divisions in the Western Area jubilated openly.

When contacted by this press, police officers, both senior and junior ranks, told our reporter that during his tenure Acha Kamara needlessly sacked countless number of officers that were not in his good books; these included former Assistant Commissioner of Police, Mr. Alex Stevens who was forcefully retired from the SLP at age 55, even though his matter was taken up by the Chairman of the Public Service Commission (PSC) was sixty years and directed that Alex Stevens should resume his normal duties after his vacation”.

Sources close to police headquarters disclosed that Acha deliberately refused to comply with PSC directives, saying that “as long as he is the IG, Alex Stevens will never come to the SLP”.

Another hard working officer, Superintendent Amara Koroma, formally Local Unit Commander, Kenema Division was also prematurely retired because he failed to congratulate Acha when he was made Inspector General of Police in 2003.

The appointments of Messrs Francis Munu and Richard Moigbeh are subject to parliamentary approval. 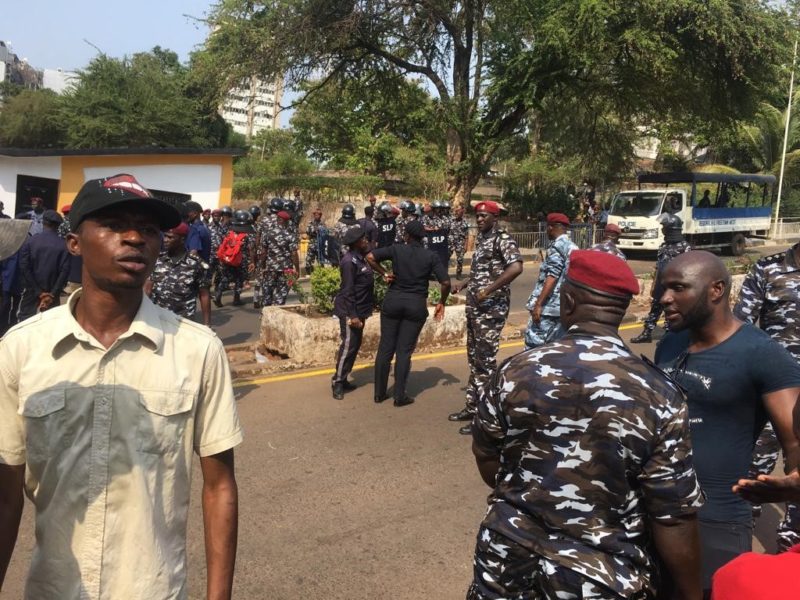