Freetown. July (SLENA) –Last week Friday, the Labour Committee in parliament conducted an oversight investigation tour at the premises of the LEOCEM cement factory located at Cline Town, east of the capital.

The tour was to confirm whether the alleged information that the two workers died at the factory on 18th June 2013 was true.

The General Manager of Leocem, Arne Johansen confirmed the death of the two workers and described it as an accident which occurred while he was away from the office, adding that since its establishment the company has not had any major incident as the latest case.

He said he was told on arrival that there was blockage in the silo and workers were extracting lumps from it when the two men met their untimely death.

According to Mr. Bangura, the field Supervisor, he had asked the first shift to take a rest and work continued by the other group of four men when he went out to have some food at about 10pm.

He said upon his return he and the other group of workers could not find the deceased, Alusine Tarawalley and Abubakarr Tarawalley, who were casual workers contracted from the Manpower Employment Agency, an agency that usually provides casual workers for the company.

The supervisor said they searched for the deceased in every nook and cranny of the factory but to no avail, saying their safety helmets were found on top of the silo which he said was not usual.

Further explanation from Ibrahim Turay, the third person from the group of the two deceased and survivor said they were hard on the cleaning work but the blockage was too much so the two deceased volunteered to go inside the silo where they might have slipped and fell into the dust and got suffocated to death.

“After searching everywhere we decided to stop the work and clear the heap of cement dust where the bodies were found,” said Turay.

The committee is still investigating the matter to ascertain whether the deaths could have been prevented or if it had anything to do with neglect by the company. 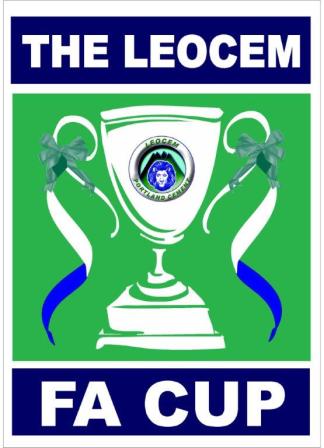