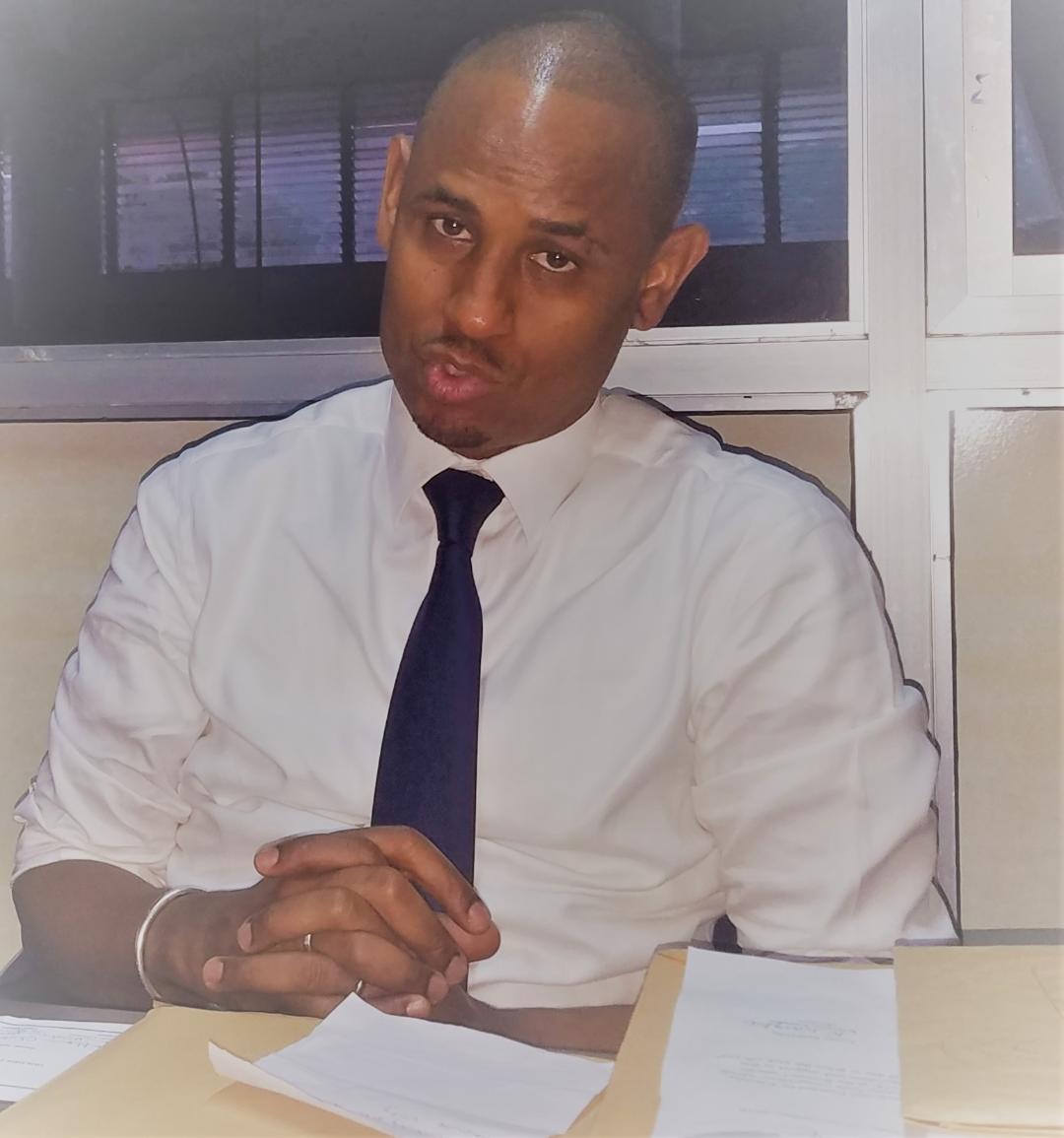 The main opposition, All Peoples Congress (APC) Members of Parliament disagreed on the process of assigning members to Sessional Committees.

The leader of Parliament had earlier assigned MPs to select committees including Appointment, Public Accounts and Legislative among others.

On Thursday, 27th June 2019, the APC MPs lost a vote to the    SLPP. The vote was over the lists of new sessional committee members.

Leader of APC in Parliament, Hon Chernor Ramadan Maju Bah moved a motion that the previous agreement to approve the new MPs to various sessional committees be canceled. After a verbal vote which was unclear, the Whip of the Opposition, Hon Hassan Abdul Sesay, moved a motion under the Standing Orders 46 (1) to allow for either a headcount or secret ballot.

Some of the APC MPs who once held lucrative committee positions have been replaced. The Leader of the opposition Hon. Chernor Bah, raised objection that the procedures used in appointing the Sessional Committees for the Second Session of the Fifth Parliament of the Second Republic are wrong.

He called for a discussion with the leadership of Parliament to review the lists but was not fruitful.

The Speaker of Parliament, Hon. Dr. Abass Chernor Bundu, who chaired the Committee of Selection that prepared the list of committees, said the APC was represented by the Deputy Leader of the Opposition, Hon. Ibrahim Ben Kargbo and continued that the process was open and all parties in Parliament are included in the different committees.