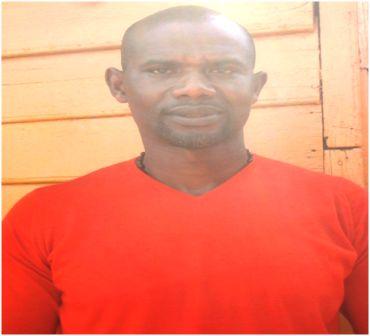 One of the most influential among aspirants for Constituency 126, Hassan Manso Kargbo will arrive in Freetown Sierra Leone on December 8th 2017 from the United Kingdom (London).

Speaking to Sierra Express Media, the humble man as he is fondly called said the main motive of his arrival is to officially declare his intention for the envious position under the ruling All Peoples Congress ticket adding that the declaration ceremony which he expected to attract thousands of fans will be organize at the School Yard Community Field, Brookfields in Freetown.

He said despite the numerous gestures he had been dished out to various beneficiaries before he left for London, he is also going to donate many useful items among other people.

Recently the Honorable in waiting is sponsoring the construction of a “Fish Banda” for fish women to dry fishes in the tune of over seven million Leones at Congo Market where he also donated school materials among pupils in that vicinity through Friends of Manso Foundation.

In another development, Friends of Manso Foundation also extended helping hands among children of Manso Babes at Ogoo Farm with learning utensils to help them stay in school and feel inclusive in society as a man very passionate about the education of young people.

He disclosed that the declaration ceremony will be witness by APC party hierarchies and ordinary members to demonstrate the love they have for him and expressed confidence that, he will deliver to the expectation of electorates if granted the symbol.

However, the hopeful Parliamentarian said one of the areas he will be focusing his campaign is against non-violent among supporters of the APC and other political parties for the world to look at us as a nation that is capable of conducting free, fair, credible and transparent elections.

Ahead of Elections Internal Affair...