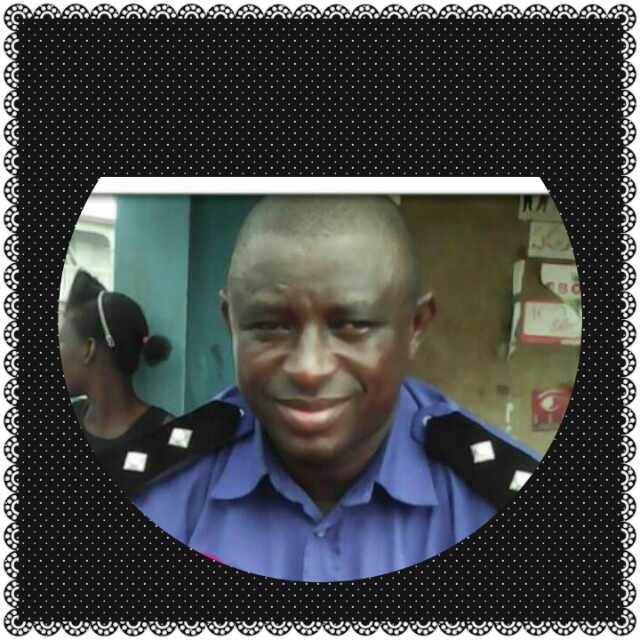 Mr. Barrie passed away at Connaught Hospital after a brief illness.

He is survived by his wife Mrs. Binta Barrie and his children including, Mariama Binta Barrie, Ismiru Barrie, Abubakar Barrie, and Mohamed Barrie, all of Freetown, his mother, Haja Marie Barie, currently in Texas, USA, his brothers and sisters include, Umaru Barrie, Adama Kanyako Barrie, Jeneba Jalloh Barrie, and Fatmata Samura Barrie, all of Texas, USA. Other family members also in Texas include his uncles, Mr. Mustapha Sesay, Mr. Sanpha Sesay, and Mr. Abdul Kamara.

The late Mr. Ibrahim Barrie was a successful police officer and was very active in his duty in the law enforcement. He was also active in the area of discipline in the raising up of his children. His contemporary describes him “as a splendid man, of great intelligence, and a big heart.”

The family and friends of Mr. Ibrahim Barrie, at home and all across the world, regret his death and have expressed their profound grief about this sudden death. The fortieth day ceremony will be announced later.