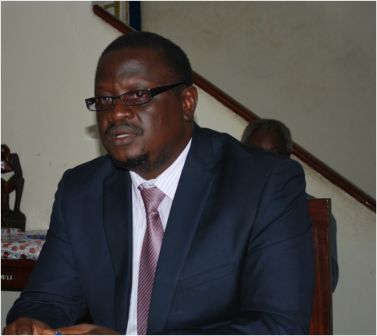 The Deputy Commissioner of the Anti-Corruption Commission (ACC) has urged civil servants to help in the process of breaking the chain of corruption and instill the values of transparency and accountability in the workplace.

Shollay Davies (in photo)  was speaking at the closing ceremony of a two-week induction training for newly recruited civil servants at the Civil Service Training College in Freetown.

Mr. Davies said the public’s perception of the civil service as a highly corrupt and inept entity must change and civil servants must be the drivers of that change. “Civil servant should know that corruption is an existential threat to development and when corruption is widespread the citizens are the losers”, the ACC deputy commissioner said. He therefore noted that civil servants have a duty to the nation by doing what is right and in the interest of the nation.

Mr. Davies catalogued some of the major strides the ACC has been undertaking in order to combat corruption in the public sector, including systems reviews of ministries, departments and agencies of government, the holding of customized meetings and investigation and prosecution of individuals suspected of committing a corrupt act. He said the commission would roll out the current National Anti-Corruption Strategy in 2015 to ensure that its content is mainstreamed in all ministries, departments and agencies of government.

The Secretary to the Cabinet and Head of the Civil Service, Dr Ernest Surrur described civil servants as individuals appointed to serve the public by being accountable, ethical and professional to the public at all times. “The public has lost confidence in the public service and we need to restore that confidence”, he said.  Dr. Surrur said civil servants must take their work seriously and always serve the people who seek for their services.

Earlier, the Director of Training and Career Development at the Human Resource Management Office (HRMO) Emmanuel T. Komba described the training as a legal requirement meant to integrate the employees to their work environment.

The Director General of HRMO, A.R. Bayoh urged the trainees to continue building their capacity and grab opportunities that would make them more productive in the civil service. 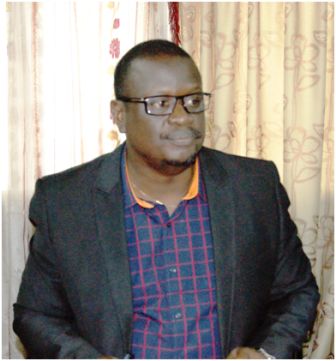 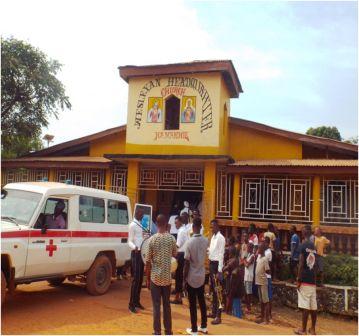