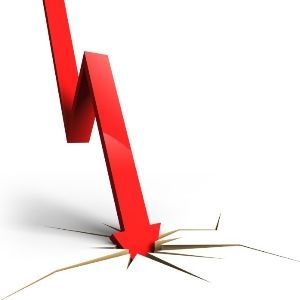 The outbreak of the Ebola viral disease in Sierra Leone has adversely affected the social and economic life of the country where it entered a few months ago via the Guinean border.

Apart from depleting our human resources by killing scores of people, especially in the eastern districts of Kailahun and Kenema, the killer virus has caused the suspension of trade fares in certain chiefdoms, thereby depriving those chiefdoms of what they were generating from the trade fares.

Moreover, the disease has spread fast in the two districts, Kailahun and Kenema, believed to be the bread baskets of the country, consequently, commercial activities in the two districts have been disturbed as many traders are now afraid of venturing into the districts.

Now the Deputy Manager of the Country Lodge Hotel, John Shallop, has begun expressing fears that the spread of the virus bears the potential to scare away tourists and investors. We believe Shallop’s fears are justifiable.

It is no secret that Ebola has created many orphans, widows, and widowers, who will end up being a social problem if urgent measures are not put in place to take care of them.

More seriously, is the fact that the disease has caused the Education Ministry to procrastinate the Basic Education Certificate Examination (BECE) for pupils in Kailahun District where the virus erupted. This will surely have a negative impact on the academic future of the affected pupils and will frustrate parents/guardians.

Perhaps, the only positive economic effect of Ebola is that it has opened wide the gates for donor funds to flow into the country. But we should try to use those funds judiciously to prevent the disease from overtaking the country to save us from social and economic doom.

The safety of the president is par...