Hajj and Umrah visas halted for Guinea and Liberia Pilgrims 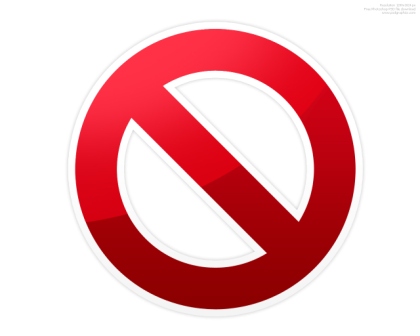 Hajj and Umrah visas halted for Guinea and Liberia Pilgrims

Saudi Arabia on Tuesday, 1st April, 2014 announced the suspension of Haj and Umrah visas for pilgrims from Guinea and Liberia, two West African nations hit by an outbreak of the deadly Ebola epidemic.

The “preventive” measure came at the request of the Saudi Health Ministry “due to the danger of the disease and its highly contagious” nature, Saudi Press Agency reported.

However, the World Health Organization (WHO) has said it is not recommending travel or trade restrictions to the three Mano River Union countries – Guinea, Liberia, or to Sierra Leone.

Medical aid organization, Doctors Without Borders said on Monday that the Ebola outbreak suspected of killing at least 78 people in Guinea since January was an “unprecedented epidemic” that had spread across the west African nation.

Last year the Ministry of Health reiterated its plea to people above 65 years of age, those with chronic diseases and with immune deficiency, malignancy and terminal illnesses, pregnant women and children under 12 years of age to postpone Haj and Umrah for their own safety.

The ministry’s advisory came in the wake of the MERS-coronavirus infection. To curb the spread of respiratory infectious disease, the ministry advised all intending pilgrims to comply with common public health guidelines like frequently washing hands with soap and water or disinfectant, using disposable tissues when coughing or sneezing and disposing it of in the waste basket, avoiding as much as possible hand contact with the eyes, nose and mouth, avoiding direct contact with people with symptoms of infection such as cough, sneeze, expectoration, vomiting, and diarrhea, wearing masks, and maintaining good personal hygiene.