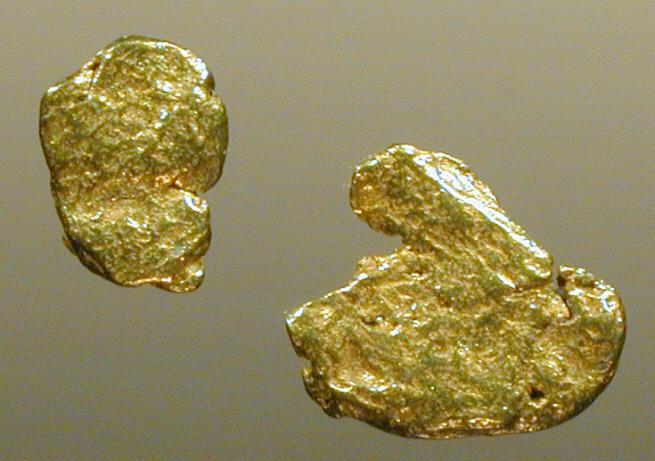 Government continues to lose billions of Leones to illicit gold mining and smuggling in Kabala and environs on a daily basis.

Reports from the northern Koinadugu District are that illicit gold mining and smuggling of this treasured mineral has taken center stage and gold dealers from neighboring Guinea are having a field day.

Scores of indigenous and other foreign nationals are engaged in gold mining in different villages around Kabala with valid licenses and their booty is comfortably smuggled into Guinea through porous border towns.  A motorbike rider confirmed that smugglers are being transported in their numbers to and from Guinea in desperate hunt for this commodity.

Miners are said to be involved in these illegal activities under the auspices of some ministers of government and other influential politicians.

The Paramount Chief of Badala denied knowledge of illicit mining activities in his chiefdom but however appealed to the government to headhunt a formidable mining outfit to take over the mine fields with a bid to frustrate illegal mining activities in the district.  Sierra Leonean youth miners stuffed with narcotic drugs and strong alcoholics rendering them exasperated to an extent that they usually come on hard and violently on intruding monitors.

The presence of government mines monitors is hardly felt in the mines and one of them intimated this press that he has not been receiving salaries for over a year and as a result of this he is reneging to report for duty.

Government must therefore take a swift and stringent move to forestall these illegal activities in Kabala and even in many other mining towns and villages across the country.  These huge chunks of monies that are being forfeited to smugglers could be used to rehabilitate some of these deplorable roads leading to various mine fields in the country. 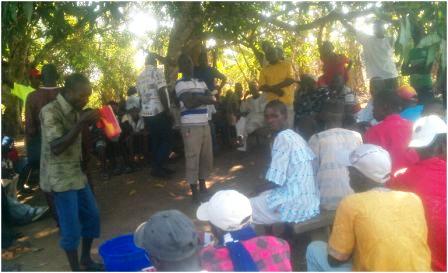 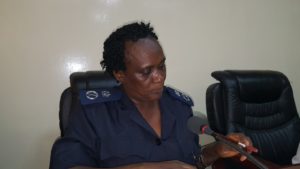